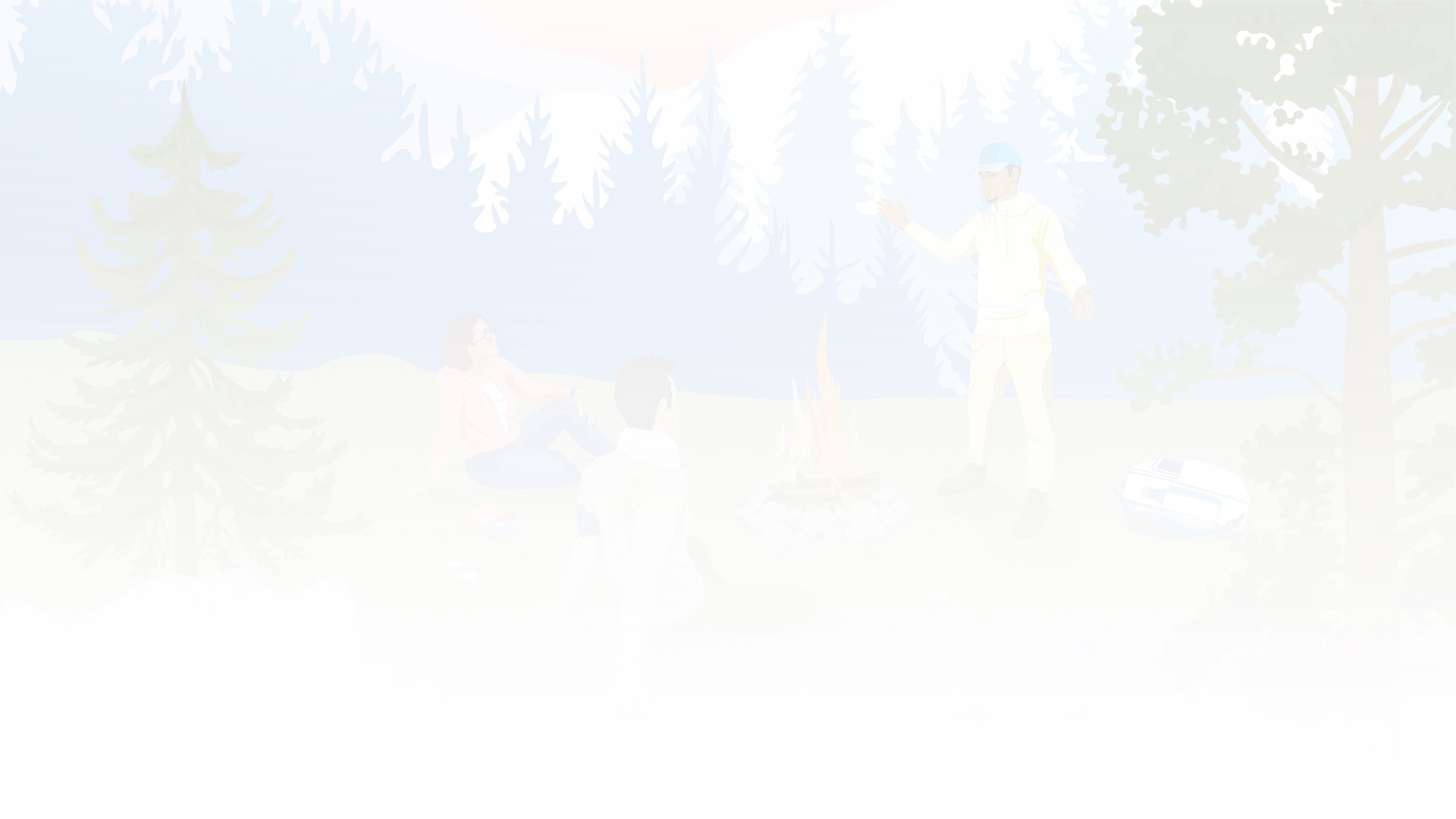 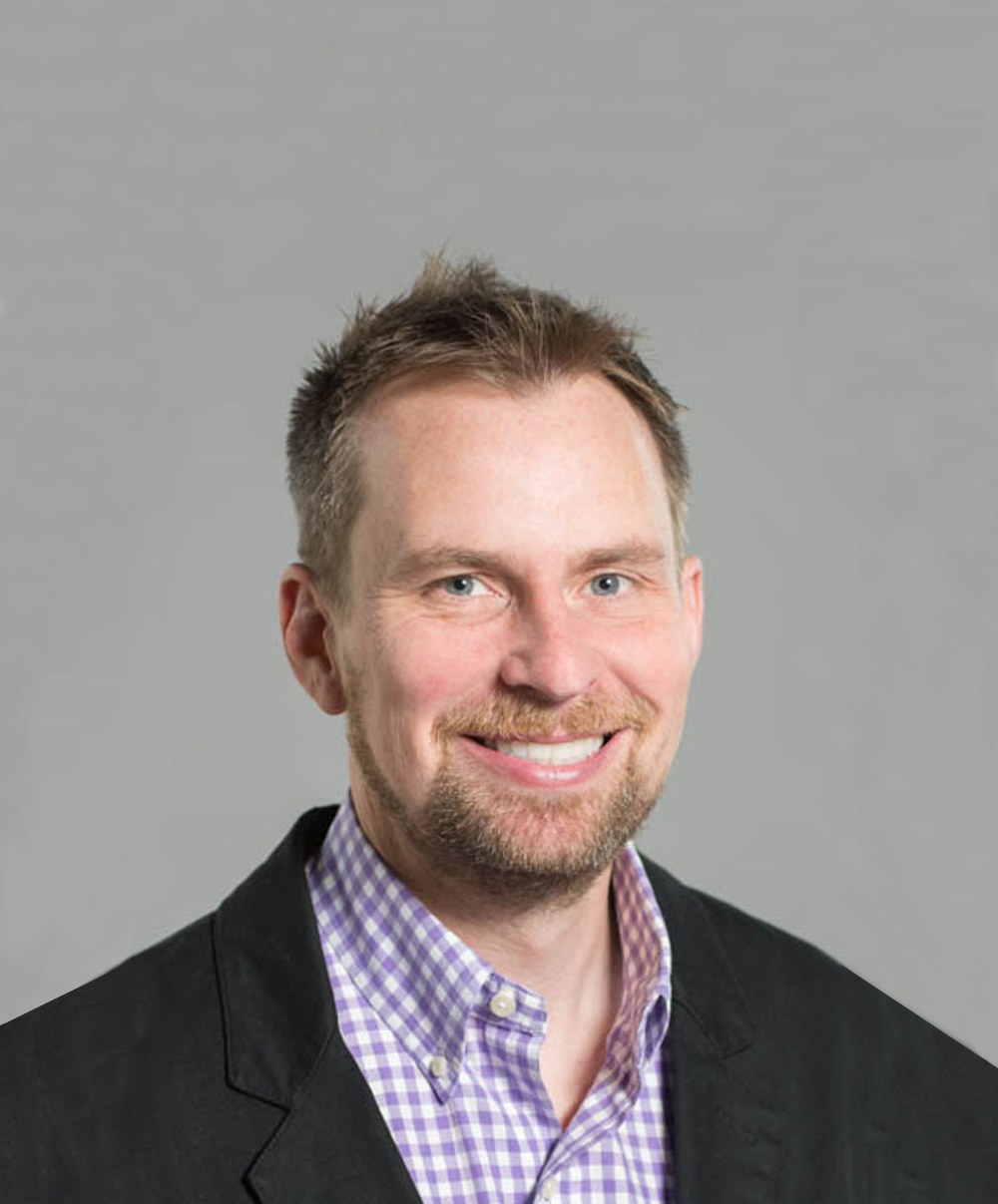 It’s every founder’s dream: building the next great brand. So to achieve that all you have to do is design a killer logo and drum up a catchy tagline and you’re on your way, right?

No matter how creative and emotion-triggering the messaging, those efforts will be for naught if you don’t focus on branding’s less sexy, more rational alter-ego: positioning.

Positioning, simply put, is defining who you are as a company and why you matter in the world. Determining the answers to those questions (aka developing your  positioning statement) should be an early exercise that every founder takes part in with his or her leadership team—well ahead of any efforts (or investment) you put into branding.

Don’t get me wrong, branding matters...eventually. It’s the emotional expression of a brand that gets attention and tells a compelling story (it also wins ad agencies a lot of awards, which they love). But nailing positioning in the early innings of a company’s life will pay dividends over the long-term.

Think of your company as the dream house you want to build. Your plans can be beautiful and your vision for the space inspiring, but without a solid foundation the house will (quite literally) not get off the ground. The custom paint, the Juliet balcony, the terracotta roof—that’s all branding, which gives your brand important curb appeal. But if your foundation is uneven—or worse, nonexistent—even the most beautiful looking structure will eventually crumble. That’s why positioning is so critical.

So how do you ensure you’re building the right foundation for your business? You first need to understand a number of critical variables, including your category, your customers (specifically, who they are and what their pain points are), and your competition. By going through this process you’ll emerge with a better understanding of your differentiated role and relevance in a given market. In other words, you’ll answer those two important positioning questions: who are you and why do you matter.

For many, sitting down to write a positioning statement is hard. However, the process becomes much easier when you can narrow in on who your company is at its core. One of the premier gurus on positioning, Andy Cunningham, created the concept of “corporate DNA” to do just that. In her book Get to Aha!, she posits that just as people are distinct from each other due to their unique DNA makeup, companies (made up of people!) are distinguishable in a similar way. According to her, there are three types of companies in the world, each with their own unique “DNA”: mothers, mechanics, and missionaries. Mothers are customer-oriented companies, mechanics are product-oriented, and missionaries are concept-oriented companies. Here are a few examples:

Now, just because you’re a mother company doesn’t mean you don’t care about products or aren’t building the next great concept (and likewise for mechanics and missionaries). It just means that being customer-centric is your primary DNA type. Brands can’t be everything to everyone, so the DNA approach provides a critical anchoring point that can help you shape all aspects of your organization.

Are You My Mother? Or Mechanic? Or Missionary?

You probably are pretty confident in what your company’s DNA type is, especially if you’re a founder. However, you’d be surprised how revealing the exercise can be, even for the person or persons who created the business from scratch. But it shouldn’t be just the founders who come up with your company’s positioning. This is a critical exercise that should include key stakeholders across various departments. And if you get varied results, that’s okay! Having different opinions on who you are and why you matter is perfectly natural—healthy, even. In fact, in my last course on positioning for Unusual Academy, I took early-stage founders through a simple exercise to determine their DNA type.

Download Andy Cunningham’s Get to Aha! DNA test here and try it for yourself.

In a few instances, co-founders of the same startup went through the DNA exercise and came up with different DNA types for their company.

Now, does that mean they shouldn’t work together or that their business is doomed? Absolutely not! If anything, it gave them a starting point for a really important discussion. At the same time, too much variation can be a cause for concern, so there should be at least 60% alignment among a larger group of leaders participating in the exercise. But—and this is critical—once the DNA type is agreed upon there needs to be 100% buy-in. This will allow you to more effectively build and manage your organization. For instance, if you assumed you were a mechanic (or product-focused company), then discovered through the DNA test and further discussion that you’re actually a mother (or customer-focused) you might decide to invest in building out a sales or customer service team rather than hire more product managers or designers.

A Tiger Can Change Its Stripes

A positioning exercise isn’t something you go through once then put it into a drawer to collect dust. The boundaries of a given market are constantly changing, and your positioning will undoubtedly need a refresh over time. To keep the house metaphor going (because, why not?), that’s akin to investing in a seismic retrofitting to ensure you’re protecting your structure from vulnerability. By updating your positioning you are fortifying your company so it can take on new market conditions and disruptors (due to new competition, new technology, new consumer preferences, new regulations, etc.). At the same time, you don’t want to abandon your DNA type because of something opportunistic. Remember: you need permits before you totally remodel your house!

At my current company, Yext, we repositioned in early 2019 from a mechanic/product-focused company that offered a search listings product relevant to only a few key verticals, to a missionary/concept-focused company with a much wider reach. Now positioned as the “next big thing in search”, we have set our sights on becoming the #2 search engine in the world thanks to the development of a new product, Answers, which transforms any business website’s site search functionality into a Google-like experience. Once the new positioning was in place, we then went through a rebranding exercise and launched our first brand commercial. But that was the collective cart. The horse was very much focused on identifying who we were and why we mattered in this new context.

And while Yext’s repositioning was an intentional, strategic decision, some companies reposition themselves due to conditions out of their control. For decades Apple was very much a missionary thanks to their visionary co-founder, Steve Jobs. Under his watch, the company fundamentally changed the music industry with the invention of the iPod and iTunes platform, and the mobile phone industry with creation of the iPhone and the App Store. However, when Jobs died of cancer in 2011 the company’s DNA changed almost immediately. But that didn’t mean they would no longer be successful. On the contrary, they have become the world’s most valuable company under the leadership of C.E.O. Tim Cook. There haven’t been any ground-breaking new concepts under his leadership, but they have become the first trillion dollar publicly traded company as a mechanic.

Not every brand will become a billion (or trillion) dollar unicorn, but you can achieve remarkable success if you focus on your core first and foremost. Not only does it help your company from collapsing into a branding sinkhole, positioning helps create better alignment at the top and informs better decisions about the types of people to hire, what initiatives to prioritize, and where to allocate budget. It might not be sexy, but it is stable. And these days, every inch of solid ground matters.

Josh is the Chief Brand Officer at Yext, and is also on faculty at the Northwestern University Medill School of Integrated Marketing Communications and is a Master Practitioner for Unusual Academy. He previously held executive and marketing leadership roles at Wealthfront, Twitter, YouTube and ESPN. You can follow him on Twitter @grauface (where he's especially colorful these days).

Get to Aha! DNA Test

Test to discover your brand's DNA