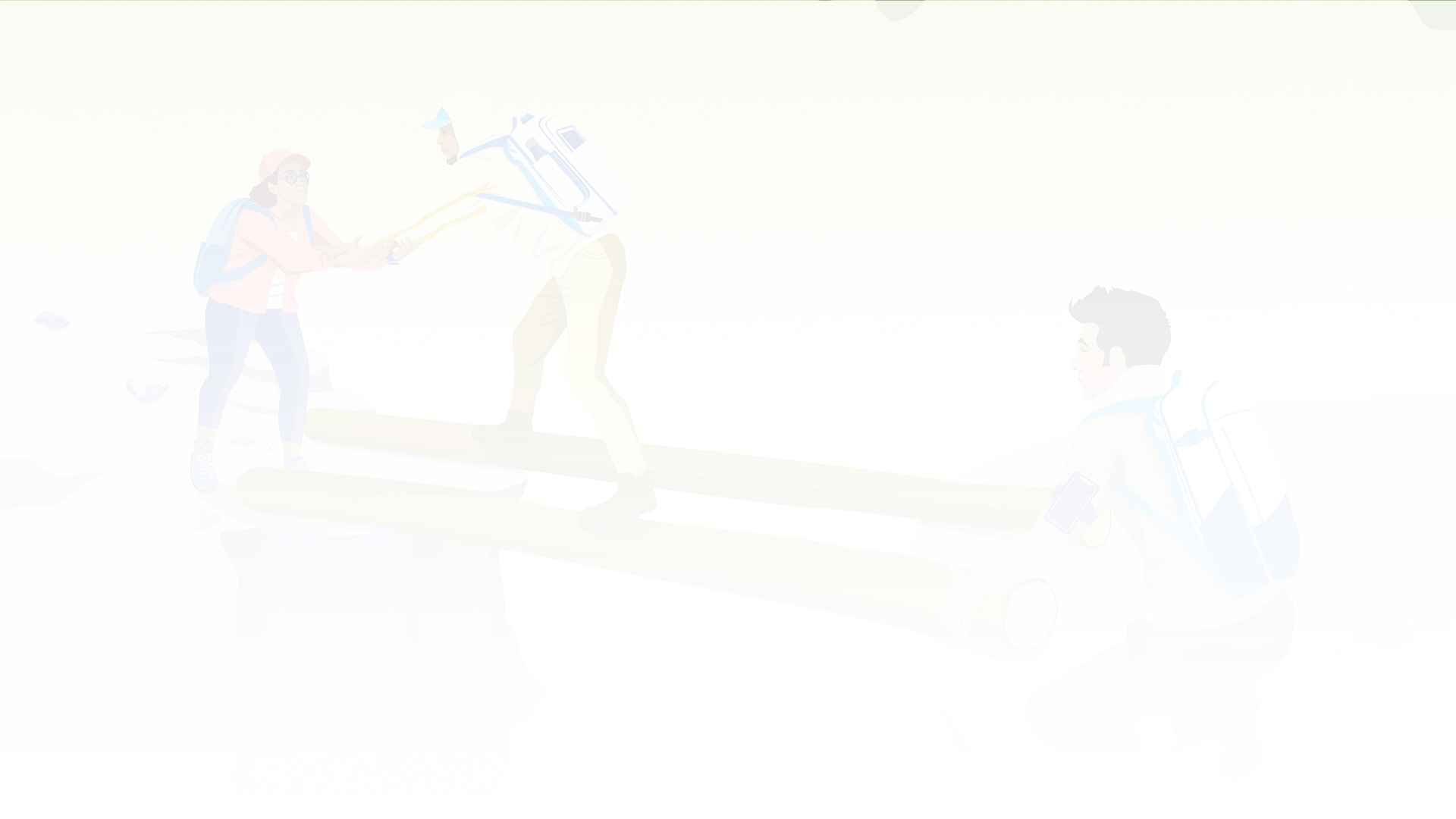 Next submodule
Thank you! You are now subscribed.
Oops! Something went wrong while submitting the form. 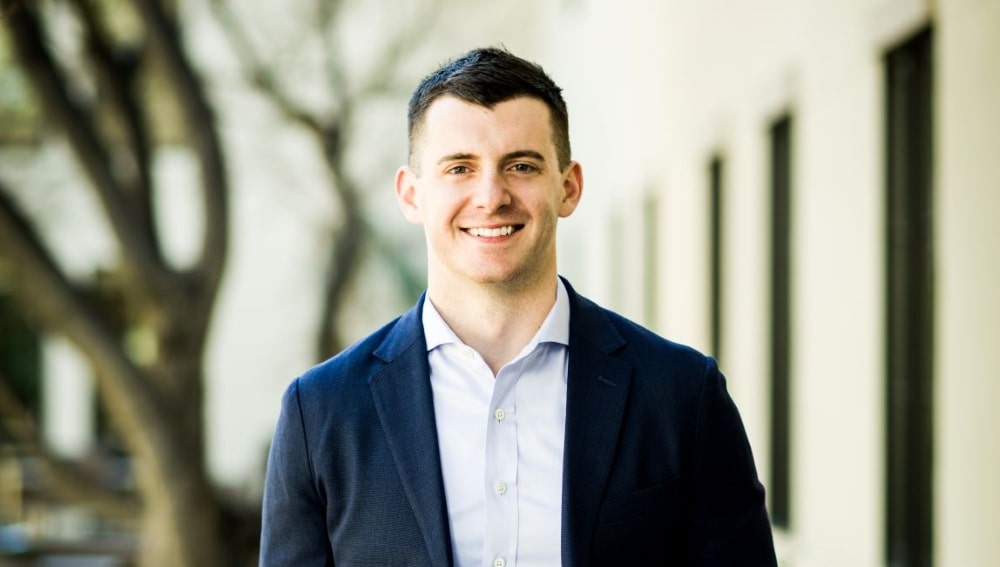 If you’re a founder at the Seed Stage of the company-building journey, there’s a good chance you’re intimately familiar with the expression above. It represents the first of many sales milestones for a typical (enterprise) startup and is a critical metric to hit in order to raise subsequent financing in the form of a Series A. Reaching this goal from a customer acquisition standpoint also typically indicates that you’ve achieved, or are very close to achieving, Product-Market Fit.

In a time where startups are raising record-setting levels of capital and making/losing eye-watering amounts of money, one would think that getting to that first $1M in revenue, while not easy, would still be very attainable.

The unfortunate reality is this $1M sales milestone is one of the biggest roadblocks that startups slam into.

Most startups never reach it and when others finally do, many are left sputtering between extension rounds or crossing the Series A mark with lasting damage.

If you drill down to analyze the overall conversion rates here, which take into account all milestones (sales, product, team, etc.), it’s made clear that the jump from seed to Series A is by far the hardest to make with 79.4% of companies failing to do so.

This “death gap” between Seed and Series A is also exacerbated by the fact that 82 percent of companies that raised Series A rounds from top investors last year are already making money off their customers. That’s a big shift from 2010 when just 15 percent of seed-stage companies that raised Series A rounds were already making some money, and as recently as 2016, when just 56 percent of the startups nabbing Series A funding were generating revenue.

The good news: the solution to significantly increase your chances of hitting/surpassing the $1M sales goal already exists.

You may be familiar with the idea of Sales Enablement, but for those new to the topic, Sales Enablement can be defined as breaking down the complexity of sales into practical ideas through scalable and repeatable practices that will lead to increased revenue. In the simplest terms, it’s the systematic process of teaching others how to sell effectively.

The same way there are defined steps and processes for the software development lifecycle, a good sales process has the same level of rigor for delivering the highest quality revenue (CLV) at the lowest cost (CAC) in the shortest time (ASC). Sales Enablement programs provide this process to sales reps, regardless of whether they’re in their first year or their tenth, in order to learn a company’s sales methodologies through training, templates, frameworks, playbooks, email sequences, etc.

For companies that have Sales Enablement programs, the results are impressive. According to Sales Hacker:

If you’re still not convinced, according to a Pitchbook report, Lyft, Zoom, Slack, Uber, PagerDuty, Fastly, Crowdstrike, and over 84% of tech IPOs over the last two years have Sales Enablement programs.

The bad news: until now, Sales Enablement hasn’t been accessible to seed-stage startups.

Here’s my take on why that’s the case:

That’s why we created the sales arm of the Get Ahead Platform (GAP) at Unusual. It’s designed to take all of the insights, strategies, playbooks, and tactics from world-class sales and sales enablement programs — coupled with my experience as a seller and sales leader — to distill them down for what’s most applicable and most impactful for seed-stage founders and their goals.

By better-enabling founders around sales go to market strategies at the beginning of their journey, when they need it the most, I believe we will allow more companies to survive the seed-to-series-a death gap and become more well-rounded and effective executives in the process.

If you tasked the majority of first-time sellers with the goal of bringing in $1M of revenue with no training, no leads, no sales management, no product recognition…oh, and you have to do it in 18–24 months or you’ll likely lose their job, few would sign up for that.

Yet, this is exactly what’s being asked of first-time founders.

By creating what I consider a Founder Sales Enablement program, I’m excited to take what’s made other software companies and sellers wildly successful and give it to founders who are just getting started.