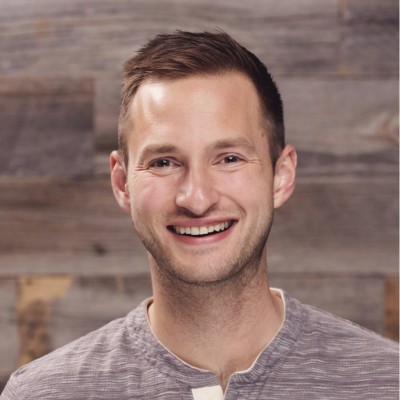 Chris is the Talent Partner at Unusual Ventures and partners with founders to build high-performing early teams. He joins Unusual after nearly a decade working in Talent at technology startups. Prior to Unusual, Chris led Talent at Fleetsmith where he grew the team from 45 to 90 in less than six months, culminating in Fleetsmith’s successful exit to Apple. Before Fleetsmith, Chris spent nearly five years at Wealthfront where he helped build and then lead the talent engine responsible for 325 hires and the quadrupling of the company. He helped advance Wealthfront’s ascent from Fintech darling to Fintech powerhouse, and built teams which drove asset growth from 1.5B to over 20B. Early on in his career, Chris was fortunate to learn from the very best at Dropbox, Google, and Wildfire. Chris lives in San Francisco, where he loves discovering new bottles of wine almost as much as he loves his friends, family, and baby niece, Rebecca. Chris holds a Bachelor's Degree in English Literature from The College of William and Mary.

I’ve always believed that working at a startup has the potential to yield transformative experiences, both personally and professionally. You aren’t handed a rulebook. You learn by doing, and through trial and error, you build resilience. Therefore, it probably comes as no surprise that when presented with the opportunity to help Unusual’s founders navigate the trickiest parts of the startup journey, I jumped at the chance.

In two months, Chris recruited two engineers and a product manager for us. It's rare for that value add to be so direct with investors. Usually, they're willing to make the introductions, but for Chris to come in and recruit for us has been invaluable. 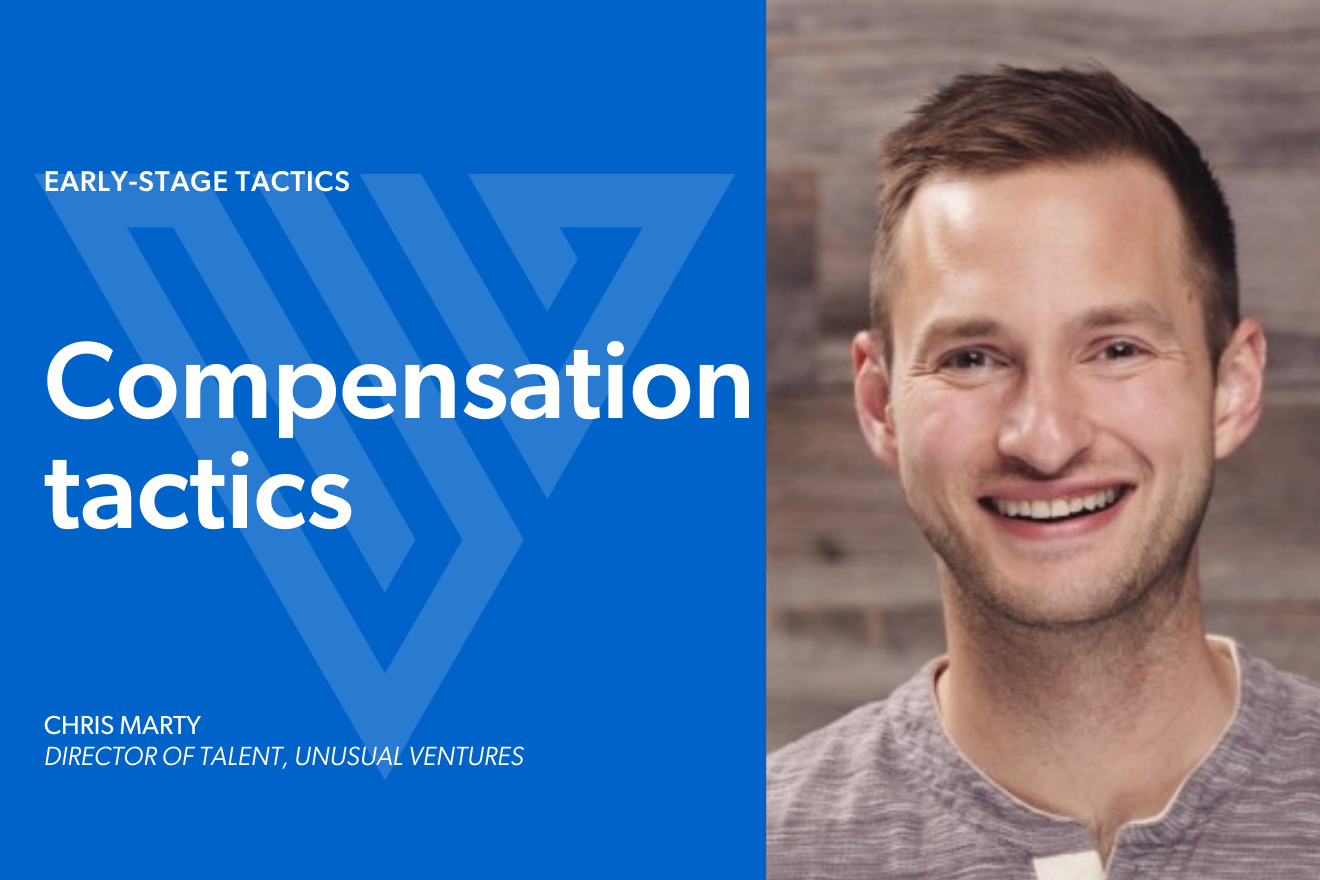 Compensation: Tactics to Hire and Retain in a Competitive Market