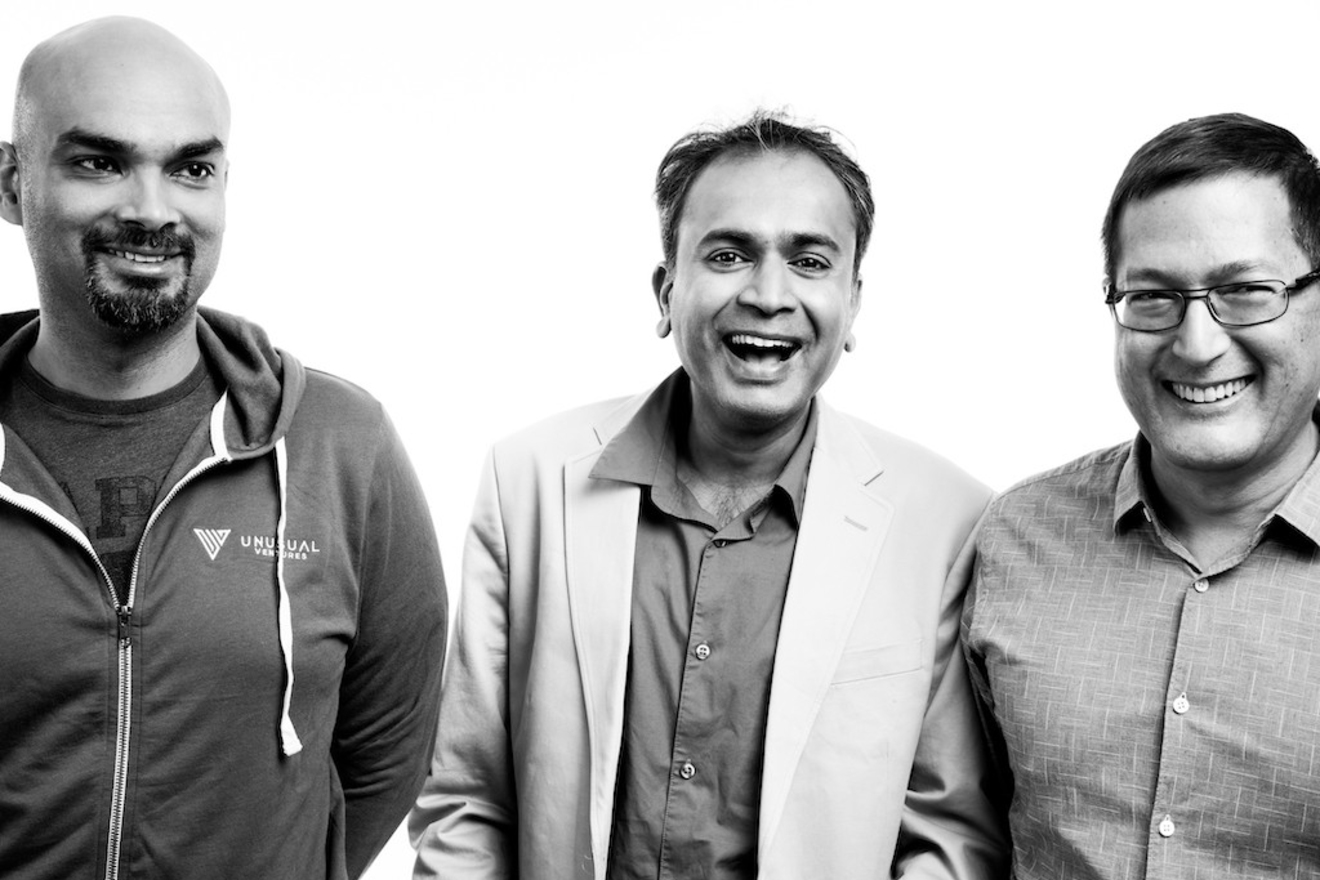 Unusual Ventures is thrilled to announce that we will be continuing our partnership with Banyan Security to accelerate product development to meet growing demand from enterprises looking to secure ever-expanding and increasingly complex remote access environments. We are excited to announce the company’s Series A financing along with Shasta Ventures.

Banyan Security, a leading provider of a next-generation secure remote access solution, was built with architectural principles based on Google’s model for a zero trust framework, BeyondCorp. Essentially, Banyan secures applications in a continuous authorization framework that reside in the cloud or on-premise and is designed to replace legacy VPNs via least-privileged access, continuous verification, and fine-grained authorization policies. The solution integrates with existing security tooling and leverages signals to create a trust score allowing quantified access policy enforcement. Instead of granting one-time access to a corporate network based on just user credentials, Banyan considers the holistic picture, such as the business sensitivity of the data, typical access patterns, device status and the security profile of the user’s location to determine real-time access for that specific request.

We met Jayanth Gummaraju, Banyan’s co-founder and CEO, when he was a PhD student at Stanford in 2008, and Tarun Desikan, Banyan’s co-founder, shortly thereafter. After we launched Unusual Ventures in 2018, Jayanth connected with us to share the vision for Banyan and introduce Yoshio Turner, a former research scientist at HP Labs who was part of the founding team. We were immediately impressed with their insightful vision and their plan to replace VPNs — virtual private networks — and conquer a multi-billion dollar market. We shared their thesis that as more and more enterprises move to the cloud, VPNs were going to become an archaic way of solving access challenges and solutions like Banyan would become the new standard in terms of how people secured their applications.

In the past year, the Banyan team has made significant progress on all fronts. The founders have been joined by a stellar team, the product is now generally available, and they’ve added marquis, evangelical customers. The Banyan team has a great combination of startup and technology sensibilities. Jayanth, Tarun, and Yoshio are incredibly hardworking, honest, and consistently persevere to do better for their customers. They’ve been both dogmatic and pragmatic — which is what great entrepreneurs do — as they’ve stayed true to their initial insight, while also adjusting priorities based on learnings from their customers. We’re delighted with the progress the Banyan team has made and are looking forward to the next phase of their journey.

Congratulations to the Banyan team!

To learn more about Unusual Ventures and what our portfolio companies are up to, follow us on Twitter