Building momentum: why I have joined Unusual Ventures 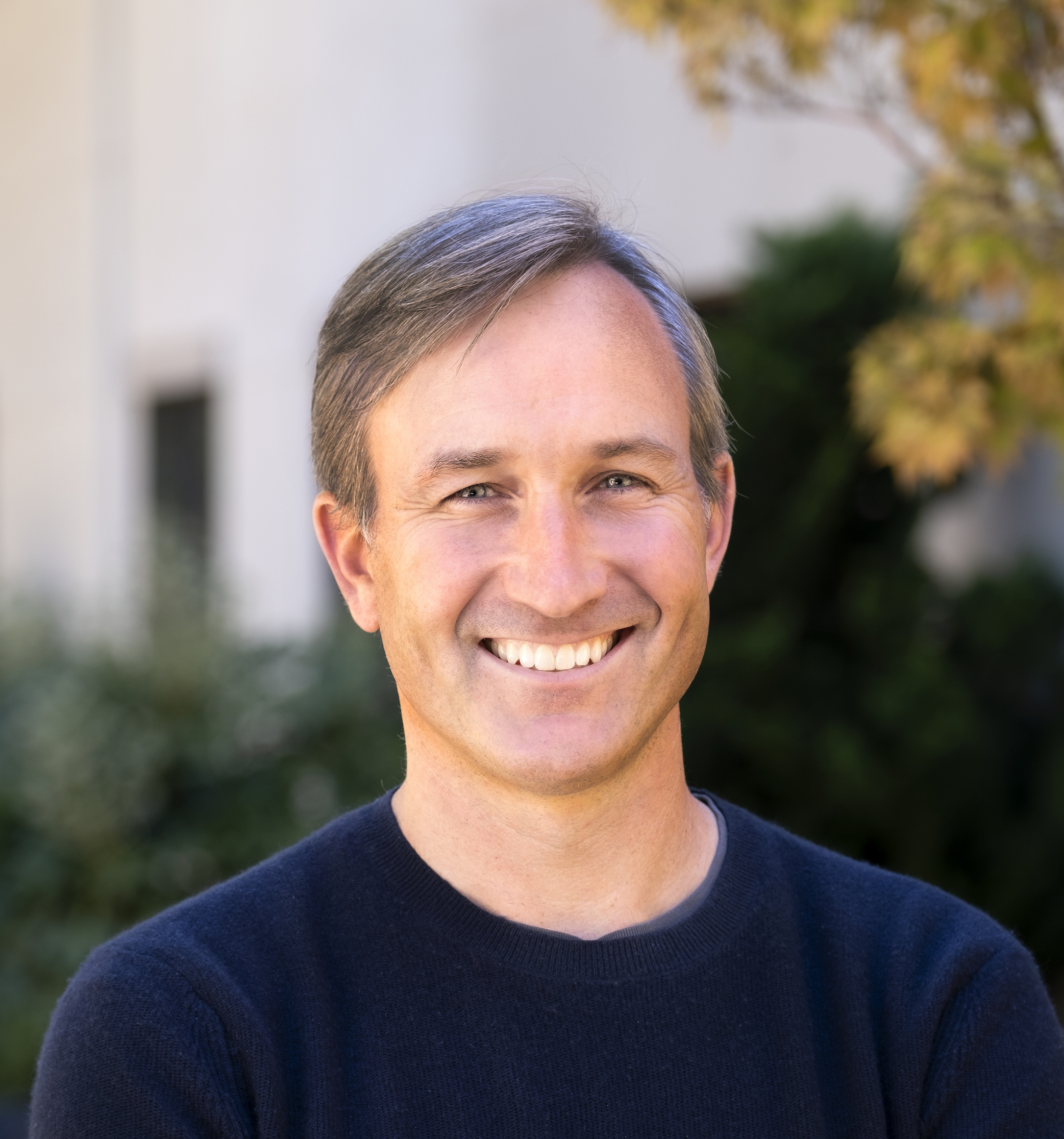 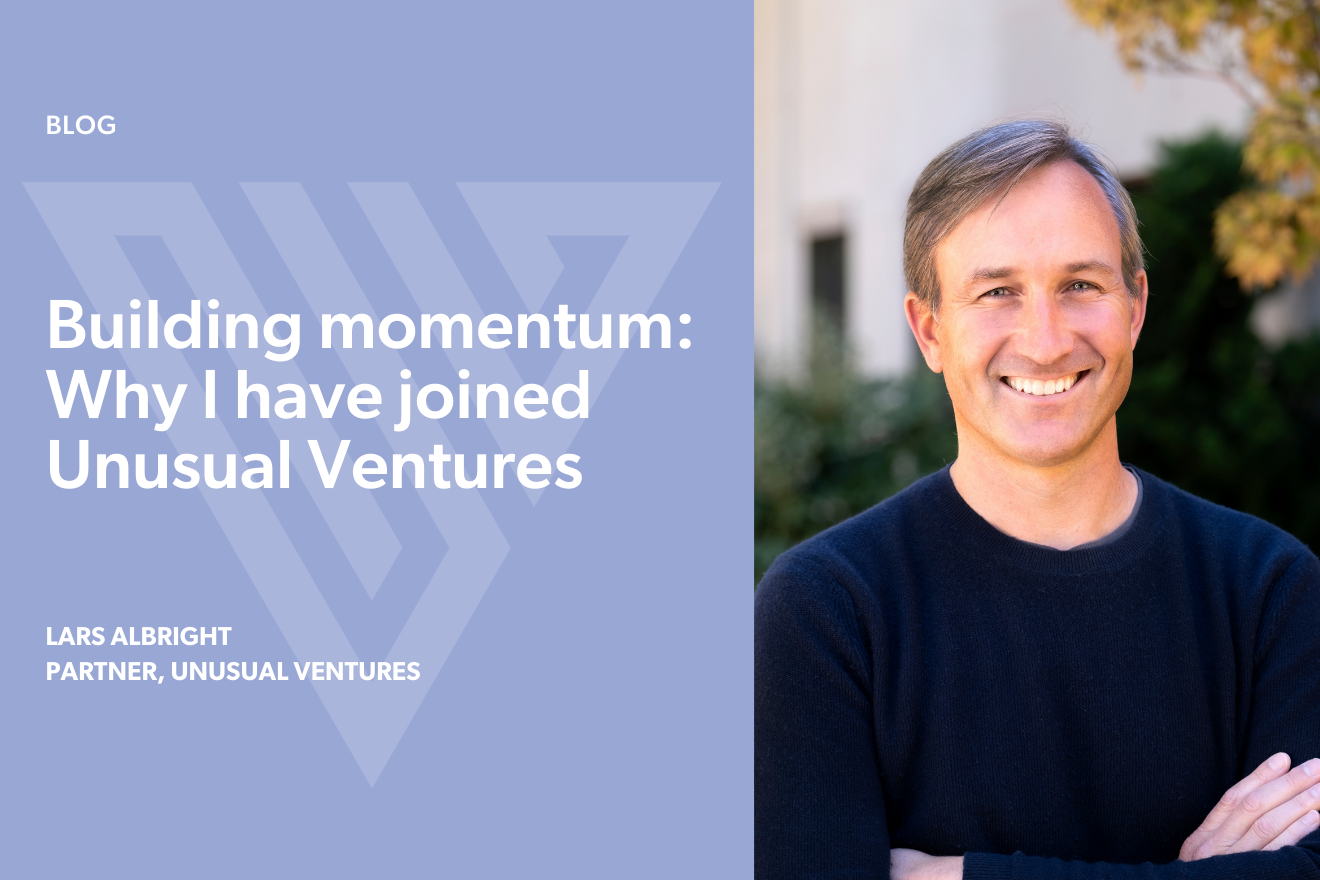 Company building isn’t about a singular accomplishment like creating a great product, or a good looking balance sheet. It’s the collective accomplishment of creating an almost living, breathing thing — a combination of smart people doing what they love while working on something that matters.

Building teams, culture, collective vision, and momentum — that’s what really excites me about entrepreneurship. It’s something that has animated me throughout my whole life, from starting my first company (selling organic eggs at age 12) to building my first venture-backed business after college, it’s been about the journey. That is especially true today, as I’m joining Unusual Ventures as its newest General Partner

Helping founders at the earliest — and hardest — stage of their journey

I’ve spent the last two decades founding and building multiple venture-backed companies, investing in high growth businesses, and in executive roles at industry leaders like Mastercard and Apple. I’ve learned tons about the entrepreneurial journey, and I love sharing it with the next generation of founders. I can’t think of a better, more rewarding job than tapping into this experience to help founders as they start their own journeys, where they’ll need it the most.

This all comes back to three things I’ve learned in my career as a founder and executive.

First, and most importantly, is that people matter. An idea is just that without a team to make it a reality. Whether it's choosing the right founding team, making a foundational hire to build a department around, or bringing on a critical role, those decisions can make or break an early-stage company. As a leader, it’s your job to get those hires right, and then build a team and culture around those people to help them thrive.

Quattro Wireless, a venture backed company I co-founded in 2006, started partially because of an incredible team I had just worked with. Prior to Quattro, I led the business development team at a mobile payments technology startup, m-Qube, that was acquired by VeriSign. After the acquisition, two colleagues and I saw the massive upcoming shift toward mobile phones. With that insight and collaboration we started Quattro, an early mobile content publishing and ad platform.

Without the trust, camaraderie and kinship I had developed with the team, I would not have had the opportunity to help start Quattro. This foundational bond was a key to our success. Apple bought Quattro Wireless in 2010 to jumpstart its first foray into mobile advertising and helping developers build viable businesses on the iOS platform.

Second, is how important momentum is for early-stage companies. This initial jolt of progress – finding an early customer that will help you build your product, figuring out an important new feature, drawing on someone’s expertise to unlock a key insight – is what puts an early-stage business on the path to success. As a founder, the purpose and clarity that came from building that early wave of excitement was incredibly important to our success. There are tremendous learnings there that I love to share with founders.

Last, but not least, is humility. So much of a founder's job is simply recognizing when that burning belief in what you’re doing just isn’t going to be enough to make it happen. Whether it’s recognizing that your company needs to pivot, or asking for help from a trusted advisor or board member, or simply having the good sense to trust the consensus of the smart people who work with you, having the knowledge of self (and your team) to make those decisions is so important.

Investors who truly understand what it means to do the work of starting and running a business – and more importantly have lived through it – are incredibly powerful allies in a founder’s journey. I’m excited to be that resource for the founders I work with.

I’ve spent my entire career building tech companies, from starting at day 0 to being a Fortune 50 executive. In addition to that experience as an operator and company-builder, I have been an advisor and investor in companies across many different markets, including Button, Drizly, mParticle, Wisely, Pillpack, Clypd, BloomCredit, Forter, Lovepop, Crashlytics and many more.

I’ve seen all parts of the business in action and built and led teams in several different functions. I have been there and done that. When I look back at it the consistent theme has been a passion for building alongside great people.

That was my north star as I considered my next opportunity; I sought other proven leaders who share a common passion for building companies that matter. Where much of venture capital pays lip service to adding in-depth support to founders, I wanted to be part of an organization that holds itself accountable day-in and day-out to add value to founders for the long haul.

This is exactly what I have found with the entire team at Unusual Ventures. The Unusual team thrives on doing the work – embedding alongside management teams to help them build a strong foundation, creating the crucial early momentum that fuels a seed-stage business. The commitment by Unusual to provide founders with all of the tools, information, resources, and advice — all while rolling up their sleeves and getting to work alongside them — is unique in the world of early-stage investors, and it’s something I sincerely wish I’d had access to when I founded my startups. Unusual is a firm built around the singular goal of supporting founders as they grow exceptional new companies, and I’m honored to be here.

I have never been the type of investor who just writes a check and then occasionally chimes in with generic advice. I am extremely selective with my investments, and when I partner with a team I do whatever it takes to help them and their company be successful. More fundamentally, I am deeply committed to the long-term relationships that I build with fellow founders — relationships that are rooted in trust, respect, collaboration, and ultimately, fun. I am excited to start this next chapter and connect with talented entrepreneurs who are creating the next generation of market leaders across consumer software, fintech and vertical SaaS.

I am proud of, and thankful for, the relationships I have built with my incredible colleagues over the years, as well as the experiences I had, most recently at SessionM and Mastercard. Lastly, I want to thank John Vrionis and all of Unusual Ventures for the opportunity to join such an amazing team.

If you’re building something awesome and would like to get in touch, please find me on LinkedIn and let’s talk! 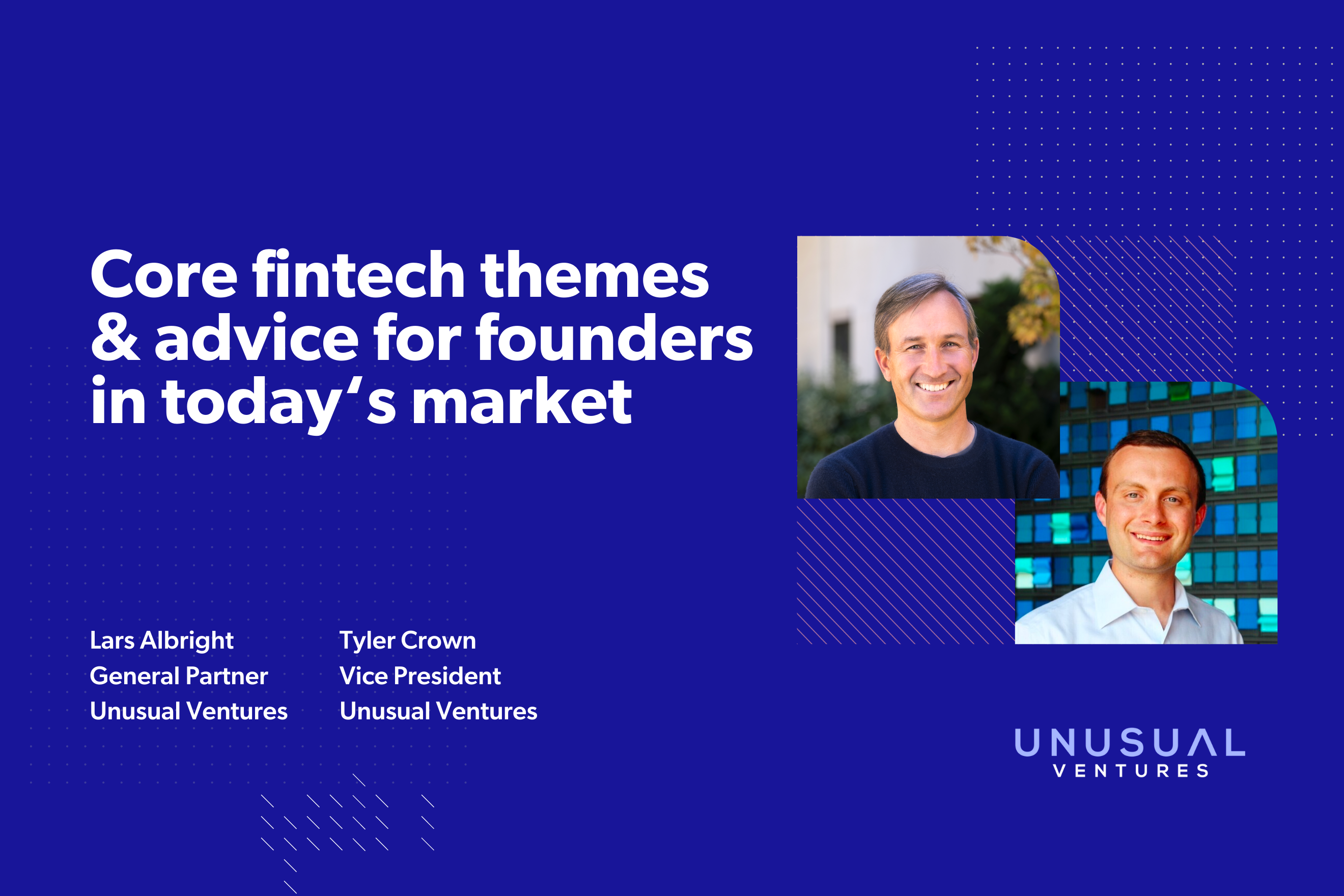 Core fintech themes and advice for founders in today's market 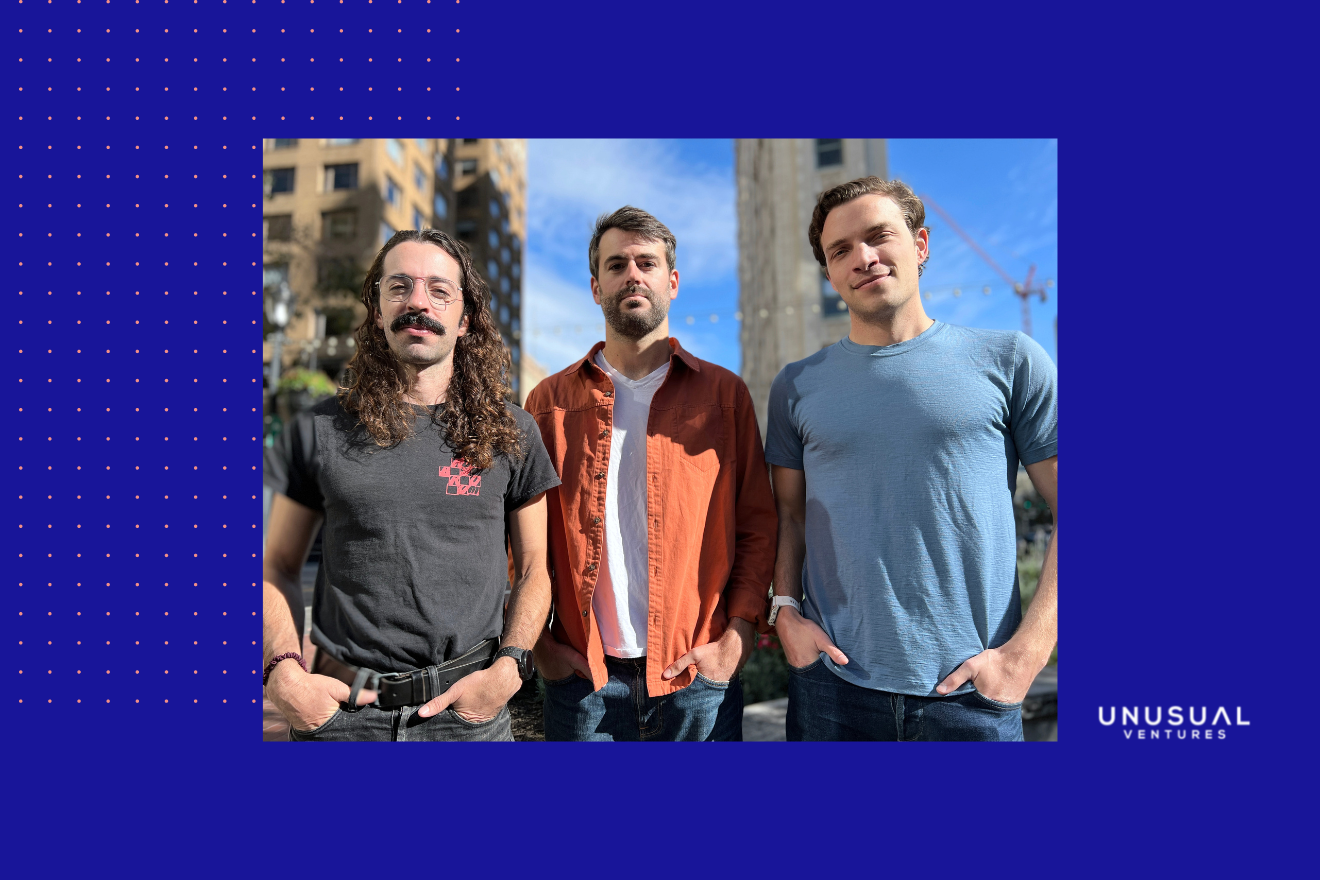 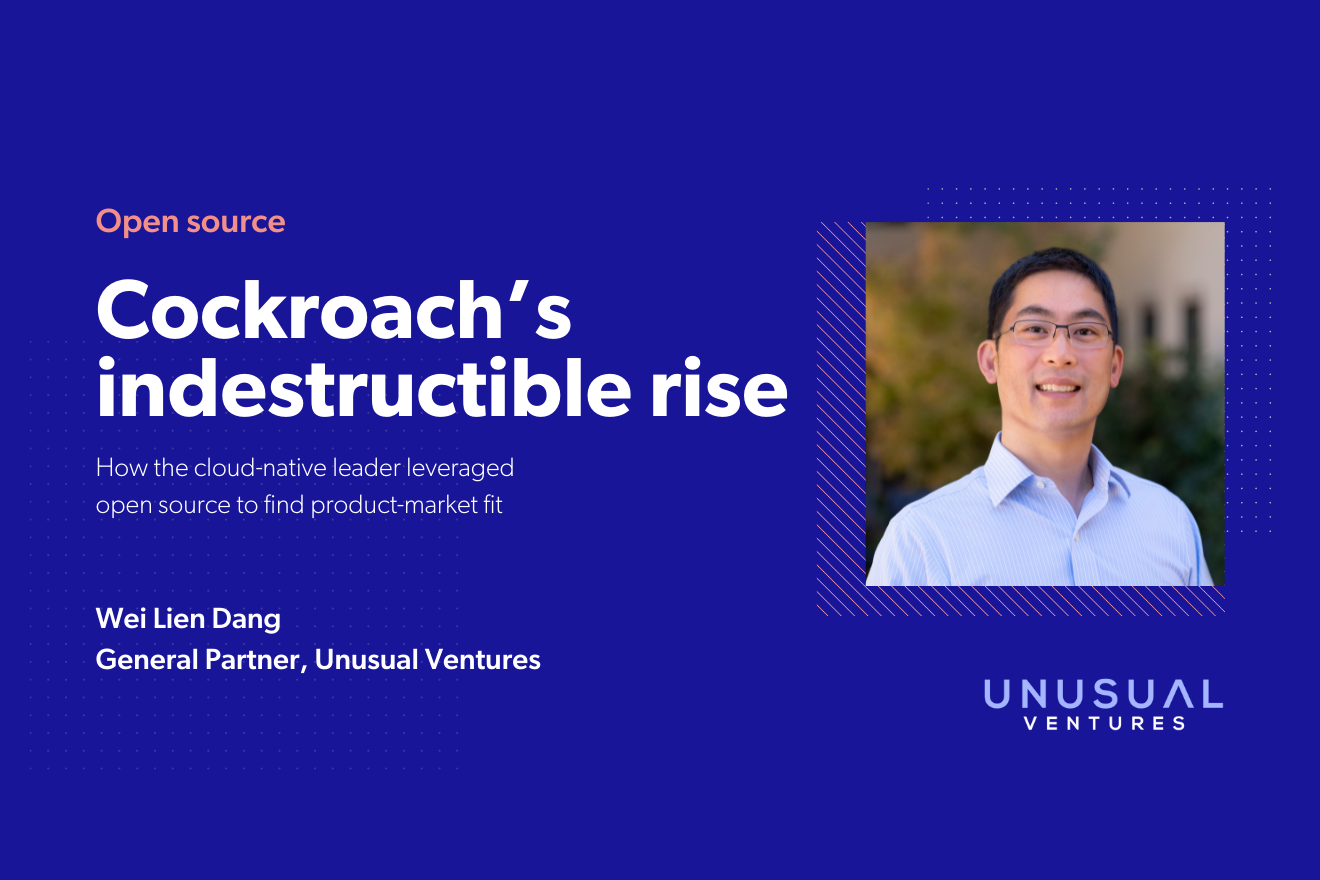 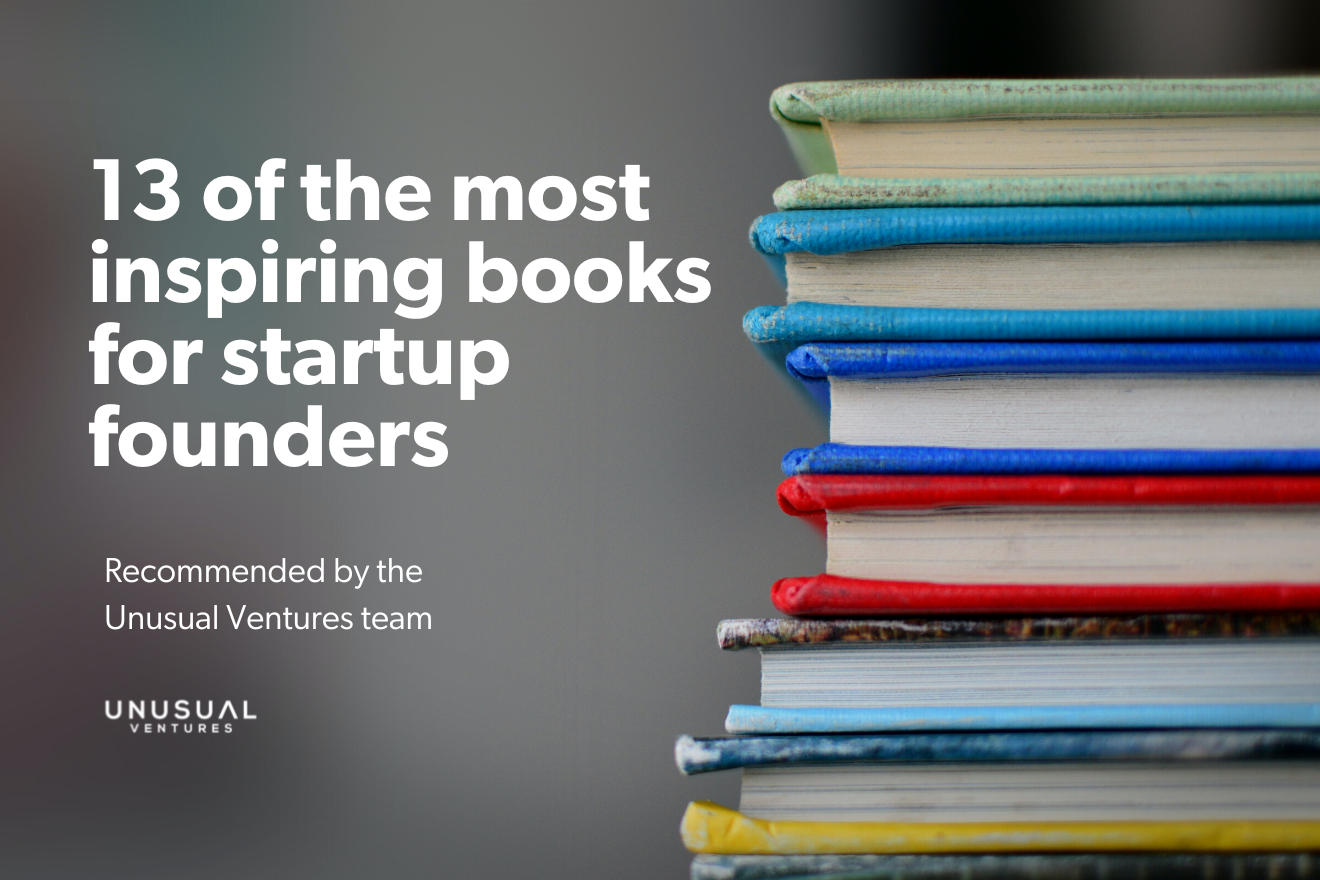 13 of the most inspiring books for startup founders