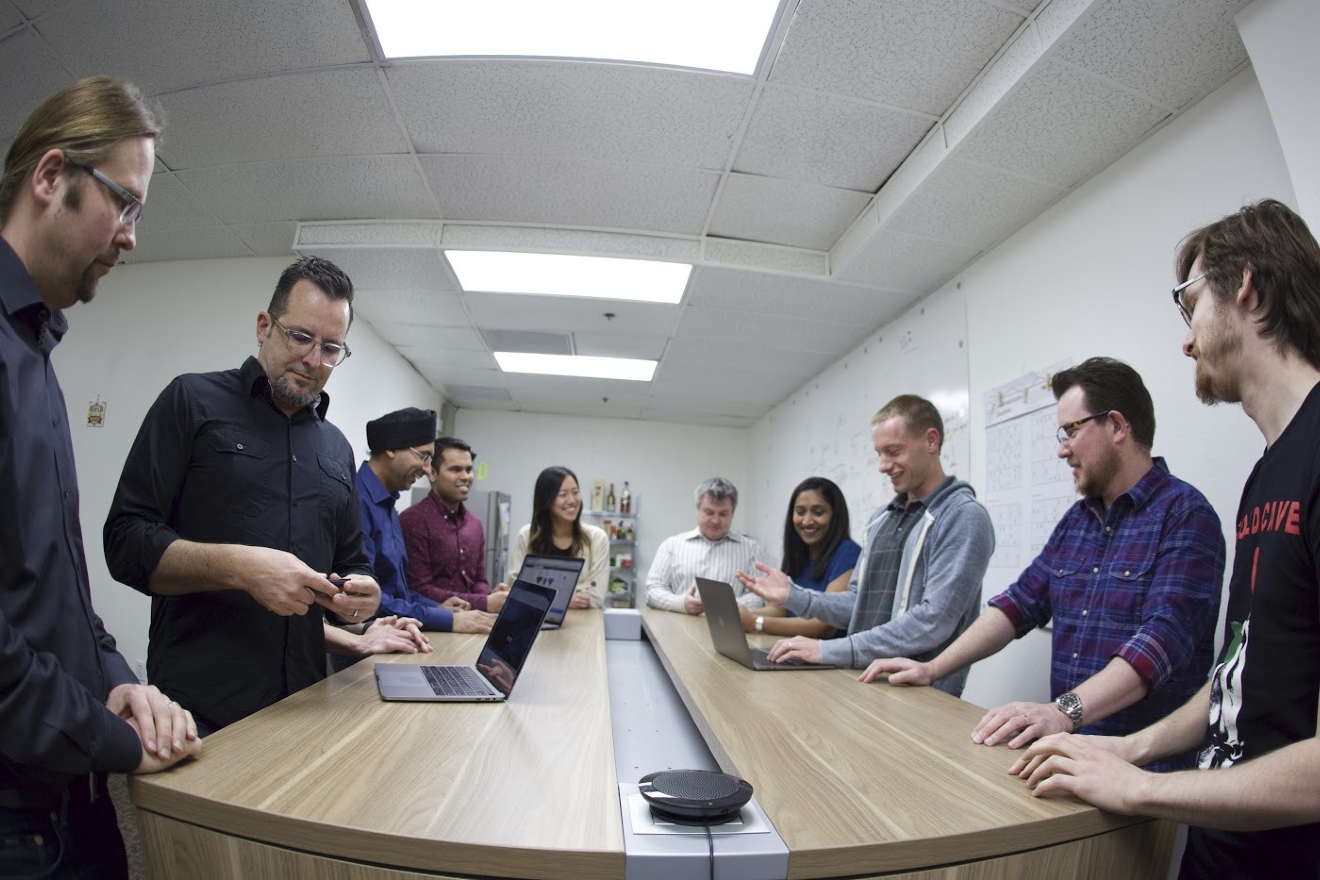 Today, Unusual Ventures is excited to announce that we will be continuing our partnership with Styra to expand open source and commercial solutions for Kubernetes/cloud-native security. We are thrilled to participate in the company’s $14M Series A financing in partnership with Accel and A Capital.

Styra, the founders of Open Policy Agent (OPA) and a leader in cloud-native authorization, was built to reinvent policy and authorization to meet today’s privacy demands in the new stack. The company also built OPA to solve authorization challenges that arise from the speed and scale of containerized application environments. Building on the proven success of OPA, Styra’s commercial Declarative Authorization Service provides a sophisticated management plane that provides context-based guardrails — built from a graphical policy library — to mitigate risks, reduce human error, and accelerate development.

We first met Styra’s co-founders, Tim Hinrichs and Teemu Koponen — both exceptional engineers and brilliant technologists — when they were at Nicira, a company that was focused on software-defined networking and network virtualization that was acquired by VMware in 2012. They observed early on that the existing technology for authorization was not designed for this new cloud-native era. Building on his work on an OpenStack project called Congress during his time at VMware, Tim recognized these shifts would have massive implications for companies in every industry and the problem would only become larger as more companies embraced the cloud. Both Tim and Teemu realized they needed to think from first principles and build this technology from the ground up in order to support this new reality. Early validation of Styra’s Open Source project OPA from companies like Netflix and Capital One made it clear they were onto something.

In a year, Styra has seen tremendous progress. We added a fantastic leader in Bill Mann to take the reigns as CEO and drive the go-to-market strategy. As the former CPO of Centrify, Bill has a long history of building great solutions in the access management and authorization space. The team also hired product, marketing, and sales leaders to help drive these key areas of the business. Styra has seen their open source project Open Policy Agent (OPA) graduate from early Sandbox to proven Incubating status in the Cloud Native Computing Foundation. They have also seen widespread adoption with well over 100 companies using OPA in production, and hundreds more using OPA in development and test environments. Additionally, Styra’s commercial solutions have been adopted in enterprises across verticals and sizes.

Styra’s early success comes down to two key ingredients: a disruptive, innovative product in a rapidly growing market and a world-class team. Tim has a PhD in declarative language from Stanford and truly is an expert in his domain. This type of expertise and understanding is exactly what you want at the heart of a disruptive company. Bill is a seasoned product and go-to-market executive with decades of experience taking innovative products to market, and building a team that is also world-class. We believe this combination is the foundation you want for any company and market leader. In short, we believe you’re just seeing the beginning of what’s to come from the Styra team.

On behalf of the Unusual team, we are excited to tackle the next leg of the journey with Team Styra. Onward!

To learn more about Unusual Ventures and what our portfolio companies are up to, follow us on Twitter