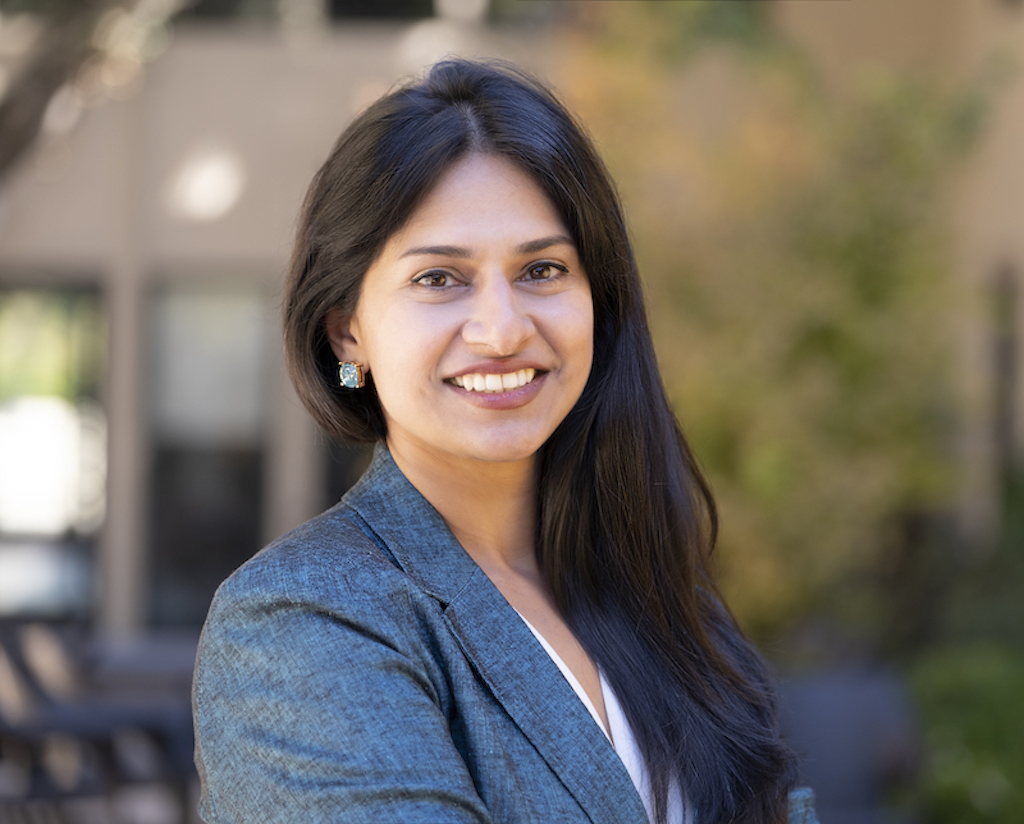 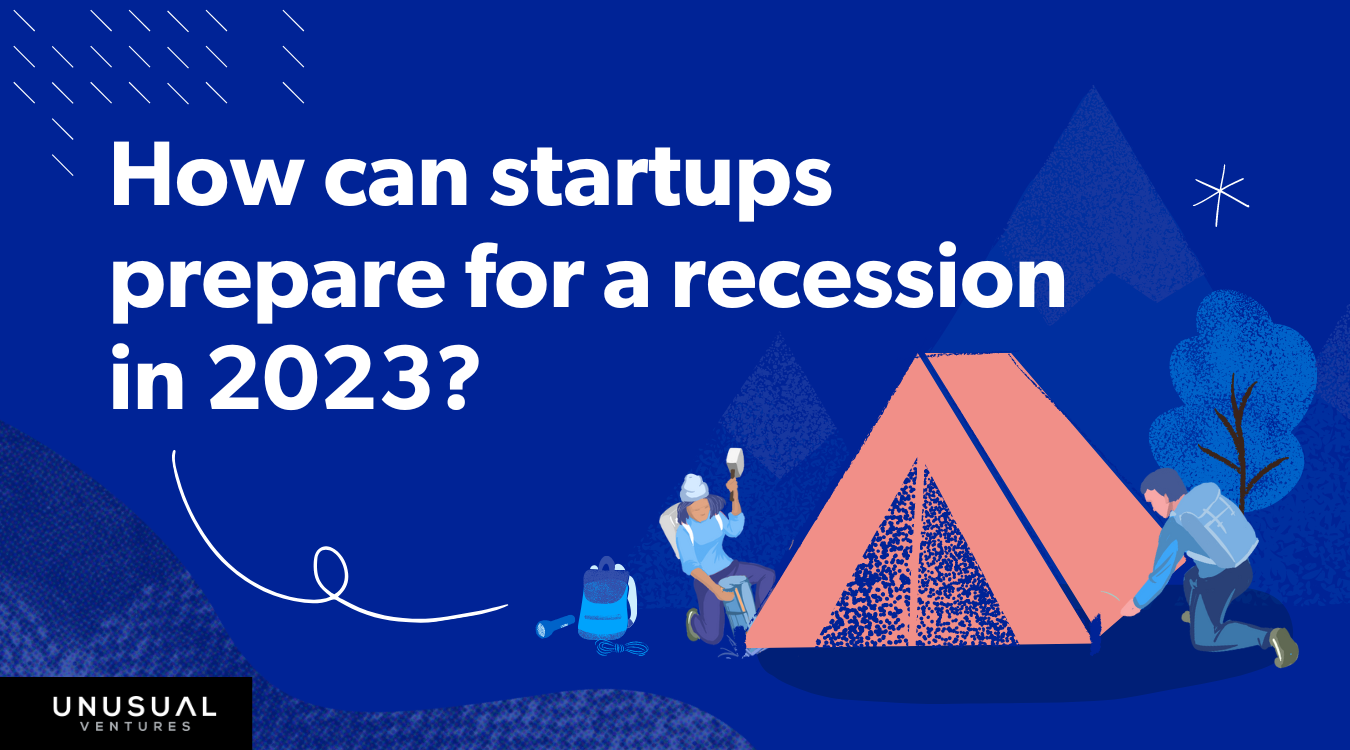 Seasoned founders and executives Sarah Leary and Siqi Chen share hard-won lessons from startups that survived major crises in 2001, 2008, and 2020

What’s the one thing founders can do right now to prepare for 2023?

How should founders respond to a sudden increase in the cost of capital?

How should startups balance hiring and team size vs. runway?

How should founders position their traction to investors?

These are just a handful of the burning questions startup founders asked during our December event, Recession-proofing startups. Our featured experts — entrepreneur-investors Sarah Leary and Siqi Chen — know first-hand the necessity of being “default alive” in a challenging market. Here they share their advice to help founders focus on maximizing the odds of their startup’s success, even in the face of macro headwinds.

Sarah Leary is a Venture Partner at Unusual Ventures, with more than 20 years of experience as an entrepreneur. Prior to joining Unusual, Leary co-founded Nextdoor, the free and private social network for neighborhoods. She was employee 15 at Epinions and has her fair share of war stories from riding the dot-com wave. Nextdoor, now a publicly traded company, represents a pivot of the original incarnation, Fanbase, which struggled to reach product-market fit.

Siqi Chen is a serial entrepreneur and co-founder of Runway.com, a SaaS that reinvents how business financials are presented through modern design and engineering. Siqi is also a member of the board of directors at Sandbox VR.

The last two years were relatively easy for founders to raise venture capital, but that ship has sailed. The bright side, Leary says, is that “recessions are good times to build great companies. Believe it or not, some things will work in your favor.”

If you have a unique insight, stay the course. “Those who endure the winter will be in a good position when the market comes back,” Leary says, reflecting on her time in the late ’90s/early 2000s at Epinions (later shopping.com), which was acquired by Ebay in 2005. In the early dot-com days, few competitors survived the dot-com bust, but those that did came out healthier companies.

Chen looks back to 2007 when he was building Serious Business, one of the earliest developers of social games on Facebook, and heard a recession was coming. “There are things you can do to optimize your likelihood to reach product-market fit, but you can’t really predict how long it’s going to take. There are so many paths for startups. And as a first-time founder, there’s so much you don’t know, along with so many unknowns in general. Our goal was to make sure we had enough runway to reach PMF.” In 2009, he sold Serious Business to Zynga.

“Recessionary times are good times to build great companies. Believe it or not, some things will work in your favor.”
— Sarah Leary

3 big questions founders should ask during a recession

First things first: To endure an economic shift, Leary suggests facing reality and thinking critically about how to avoid the catastrophic. “Make sure your team is strategically aligned about the one thing you need to get right to move the business forward,” she says. “Before the recession, startups tried to get multiple things right,” which can steer you off-course.

1. Burn: Am I spending too much or on the wrong things?

2. Growth: How do I keep making progress without hiring?

3. Fundraise: If my business is not growing quickly, how do I raise my next round?

As you work through each of these three questions, keep these principles in mind:

Focus on solving the real problem

It’s all too easy to get swept up in the sea of problems that are startups. But this approach will spread your team too thin. Which problem is the most critical to solve in order to reach product-market fit?

In the early days of Nextdoor, Leary says they didn’t write a line of code for three and a half months. They wanted to make sure they were heading in the right direction before coding and invested a lot of time into interviewing people about what they wanted from a neighborhood app. To save time and money, they used crass paper prototypes to convey concepts and generate quick feedback.

Get insights from outside the building

It’s all too easy to stay inside your cozy bubble, talking mainly with co-workers instead of learning what the real world thinks. During a recession, step out of your comfort zone and dig deep into the needs of your target market.

You have to be honest with yourself and the data. If you answer no to any of these questions, it’s time to reassess your strategy.

During a recession, think quality over quantity when it comes to talent. To reach product-market fit, Leary and Chen suggest hiring people who set a high bar for quality. “Founding team members should be highly motivated to build something and think like owners,” Leary says. “Those people could become cultural leaders if they get over the hump.”

Chen says Runway is grateful to receive applications from amazing engineers, but realizes that technical talent only goes so far. An entrepreneurial mindset and ability to focus on the main problem are equally important. “When you’re trying to reach product-market fit, you’re kicking a boulder down the hill and it can easily get out of control. Keep your team small and close to avoid burning too much runway. Once you reach product-market fit, you can grow your team,” Siqi says.

Chen adds that Runway is lucky to have years of runway but has decided not to spend it — especially since the downturn is not permanent. For now, they’re optimizing the quality of their team and market.

Looking back at Nextdoor’s journey to PMF, she says it’s important to think carefully about who’s around the table. Nextdoor’s early team was a lean six. “We had all-around ‘athletes’ — smart people who aligned on the mission and cared about each other. They could do a little code as well as user interviews,” she says. “Everyone had a core curiosity and tried to speak the truth, not just the BS. We focused very little on marketing in the early days and focused moreso on product because we weren’t selling anything yet.”

Scarcity of resources forces founders to be ruthless in prioritizing the right work at hand and the team to execute. At the end of day, ask yourself, “Am I building a product for users who are desperate for my product?” If not, you don’t have PMF.”

If you focused on growth at all costs in recent years, you already know it’s time to make tough decisions about unnecessary expenses. Chen recalls navigating the major shift at Sandbox VR at the onset of the COVID pandemic. In 2019, Sandbox raised an initial Series A round of $68 million and went into significant debt to build their team to 200 while constructing retail stores in California and Hong Kong.

When they opened the stores in March 2020, no thanks to COVID, their revenue went to zero. To preserve runway, Sandbox made the tough decision to reduce staff, going from 100 team members on the corporate side down to about a dozen people in Hong Kong. “You have to do what you have to do to cut costs,” Chen says, adding that the remaining employees collectively took 30% pay cuts to keep the company afloat.

The discipline paid off. Sandbox bounced back when they were able to open doors again — the company is growing quickly and operates 32 stores around the world. 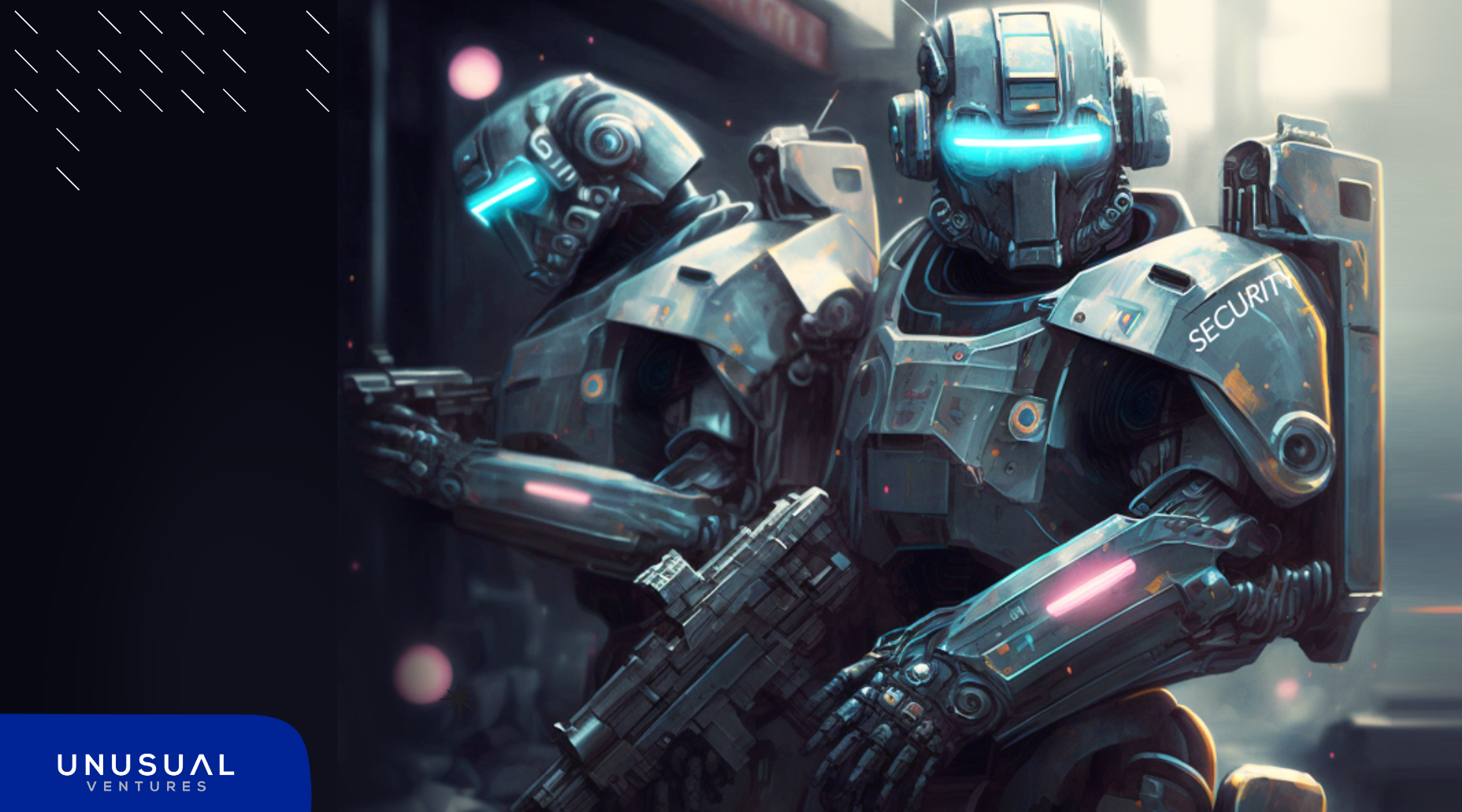 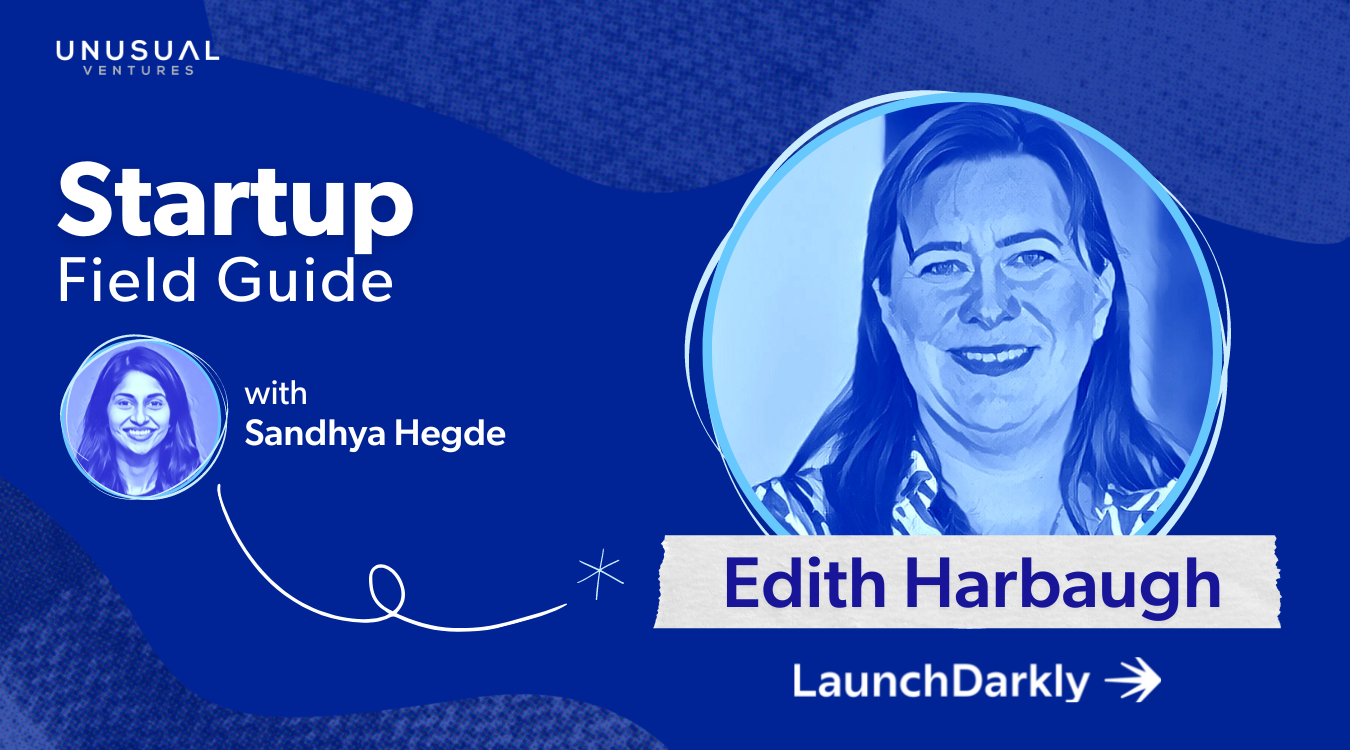 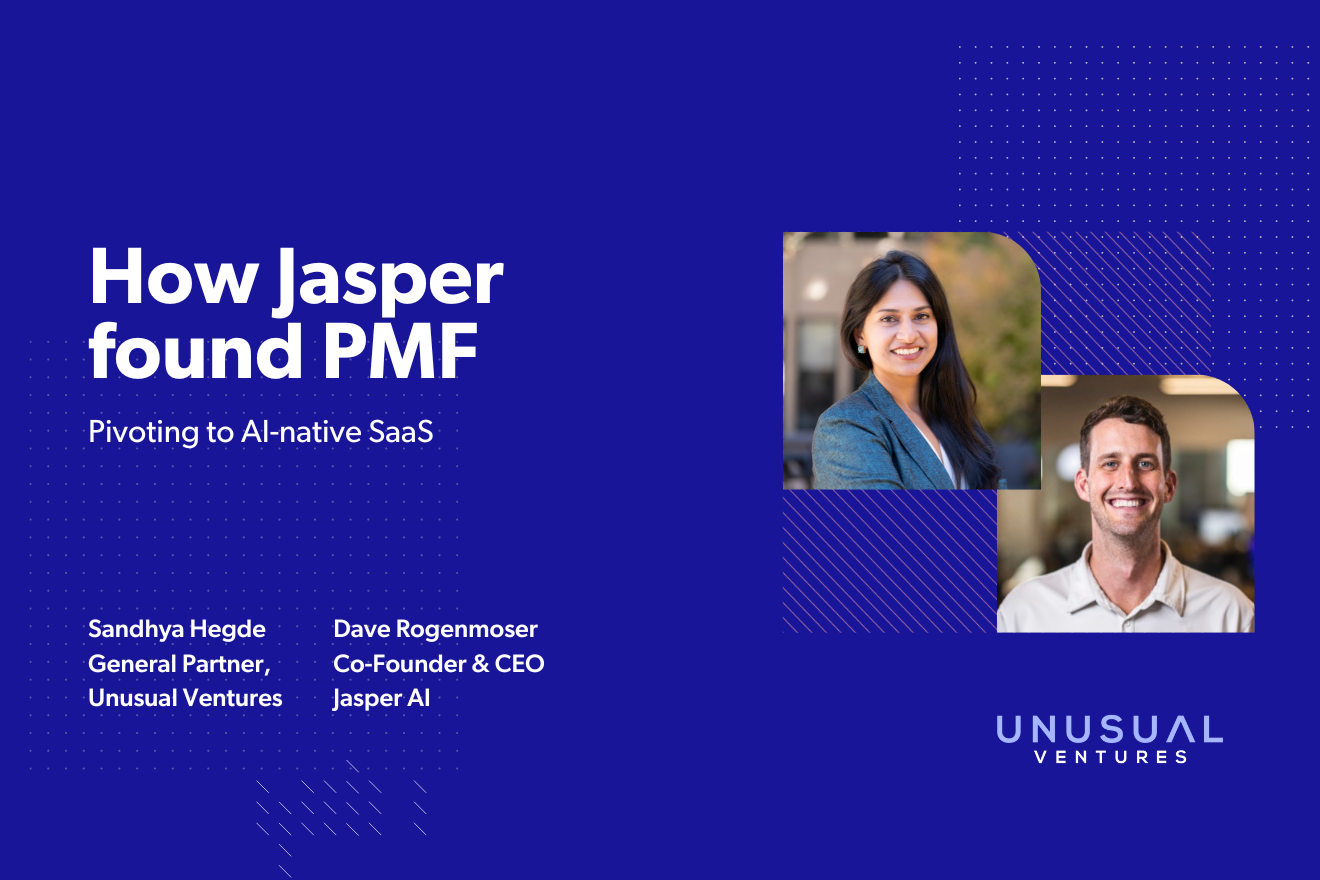 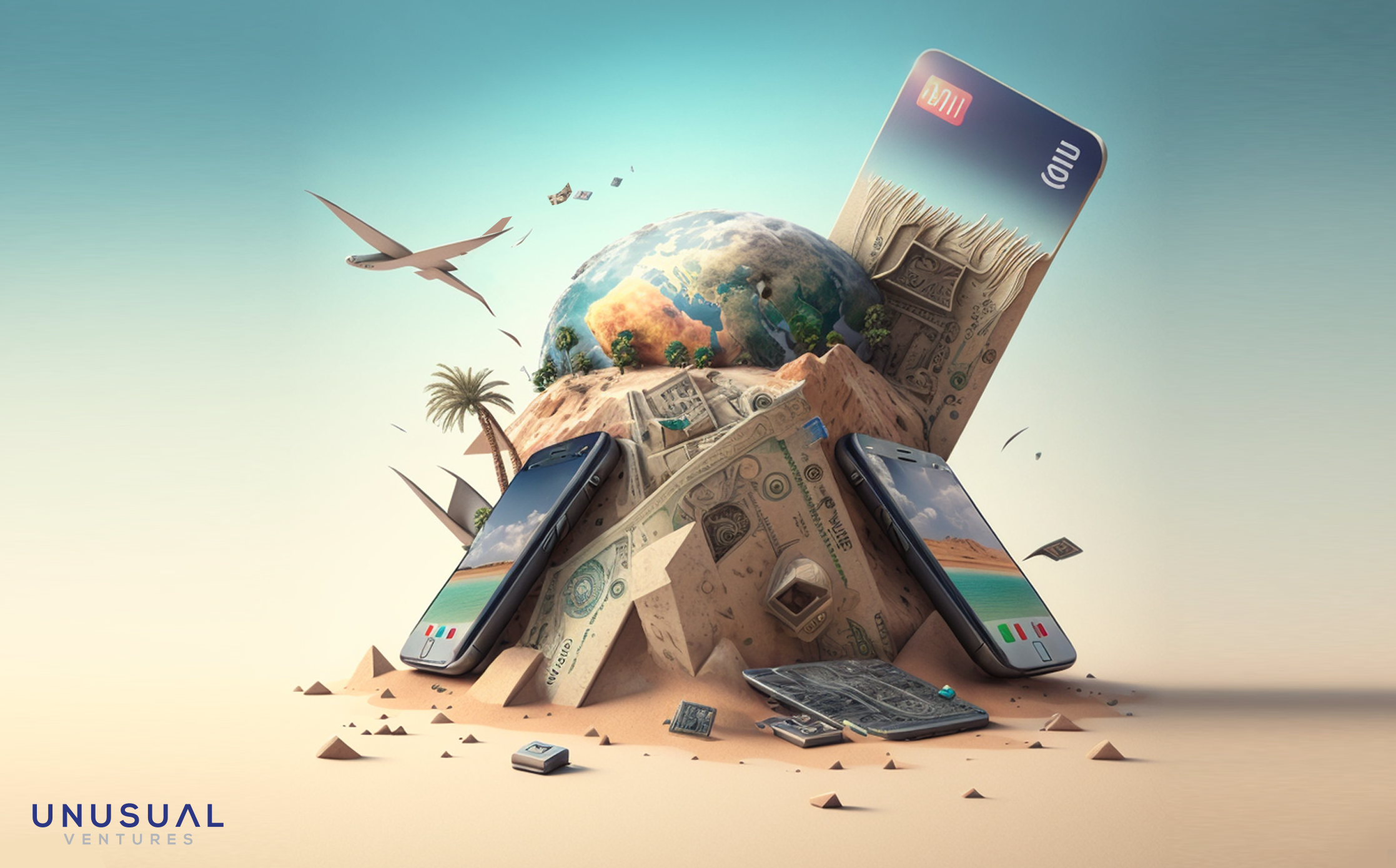