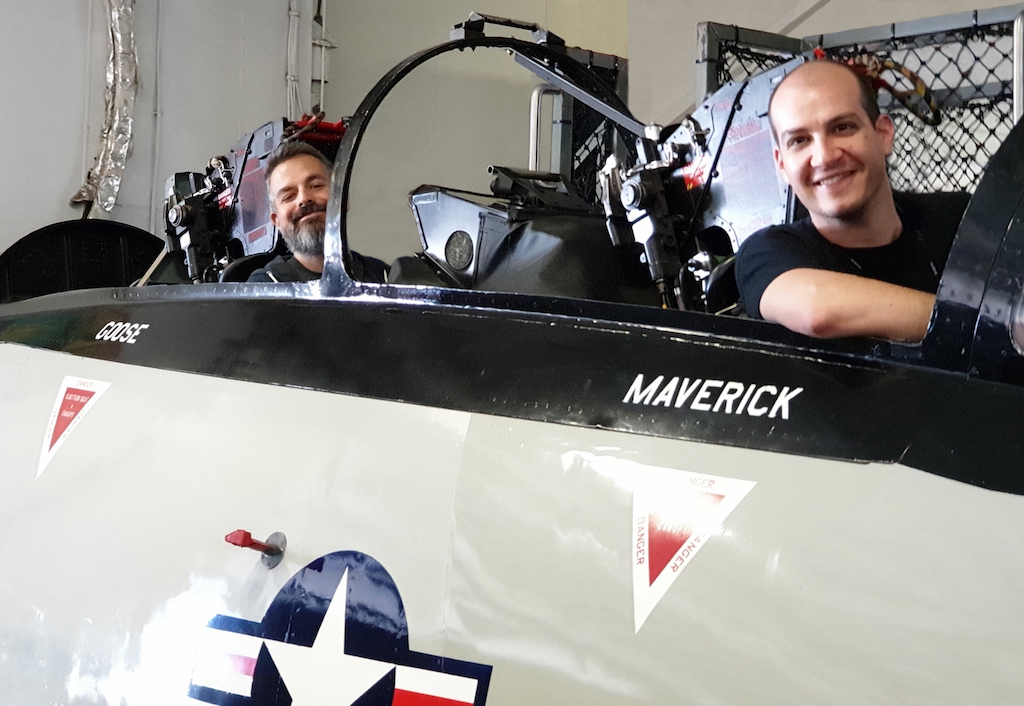 Today, Unusual Ventures is thrilled to announce that we have partnered with Arrikto to execute on its mission to overcome the barriers that keep data science teams from quickly implementing machine learning initiatives in production environments. We are pleased to lead their $10M Series A round.

Arrikto introduces an enterprise-grade version of Kubeflow, the leading Kubernetes native platform for data scientists and MLOps teams who want to rapidly and reliably deploy data models into production. Arrikto’s solution empowers data scientists to seamlessly move models and data from laptop to production and fully realizes the automation potential of an enterprise grade MLOps solution. Arrikto’s assets—MiniKF, Kale, and Rok—fill key gaps that exist today in a standard Kubernetes and Kubeflow installation to help companies get models to market faster, more efficiently, and securely. In effect, Arrikto helps companies manage “Data as Code” —an approach that gives data teams the ability to process, manage, consume, and share data in the same way we do with code for software development. Data science teams are no longer burdened with needing to learn infrastructure technologies or native cloud configuration strategies. With Arrikto, a powerful model that used to take months to deploy and benefit from can now be pushed into production in minutes.

The Unusual Team was first introduced to the Arrikto Team via one of our successful founders, Spiros Xanthos, and we were immediately impressed by two things. First, the founders, Constantinos Venetsanopoulos and Vangelis Koukis, stood out as an extremely talented group of technologists and were some of the brightest minds in cloud infrastructure and data science that we’ve come across. Not to mention, it was hard to look past the team’s perseverance and dedication to the problem they were trying to solve—they had largely bootstrapped the company for a period of years when they could have taken more lucrative jobs. It was clear they had assembled a team that truly believed in their differentiated approach and long term vision. Second, we shared the belief in the emerging market opportunity to provide the leading cloud native solution to empower data scientists to deploy models into production with a Kubernetes native foundation. Arrikto has assembled a toolkit that meets data scientists where they are building models and makes the transition to the MLOps teams frictionless. Data scientists are empowered to do what they do best—focus on experimentation—and MLOps teams can deploy and manage models in production with the leading cloud native infrastructure technologies.

A big reason the Arrikto team was eager to work with Team Unusual was our hands-on approach to early stage company building, specifically in the form of our Get Ahead Platform (GAP). Our GAP Team has been working closely with the Arrikto team to help build an adoption-led go-to-market strategy and we’ve been impressed with their hunger to learn and willingness to put in the work to become the industry-standard platform for MLOps automation.

As data science becomes more and more valuable and the ability to put that data into action continues to be what separates market leaders from the rest of the pack, any company—regardless of size—should have access to the tools that will help them build a great business. The Unusual Team believes the Arrikto team is well on their way to breaking down the technical barriers to democratize machine learning capabilities in the enterprise. We’re excited to see what’s in store for this innovative team and are humbled to be partners with them on this journey. Onward!

Read more about Arrikto’s Series A announcement from TechCrunch

Learn more about how to set the right goals, approach the right investors, and craft a winning pitch in order to raise your seed or Series A round