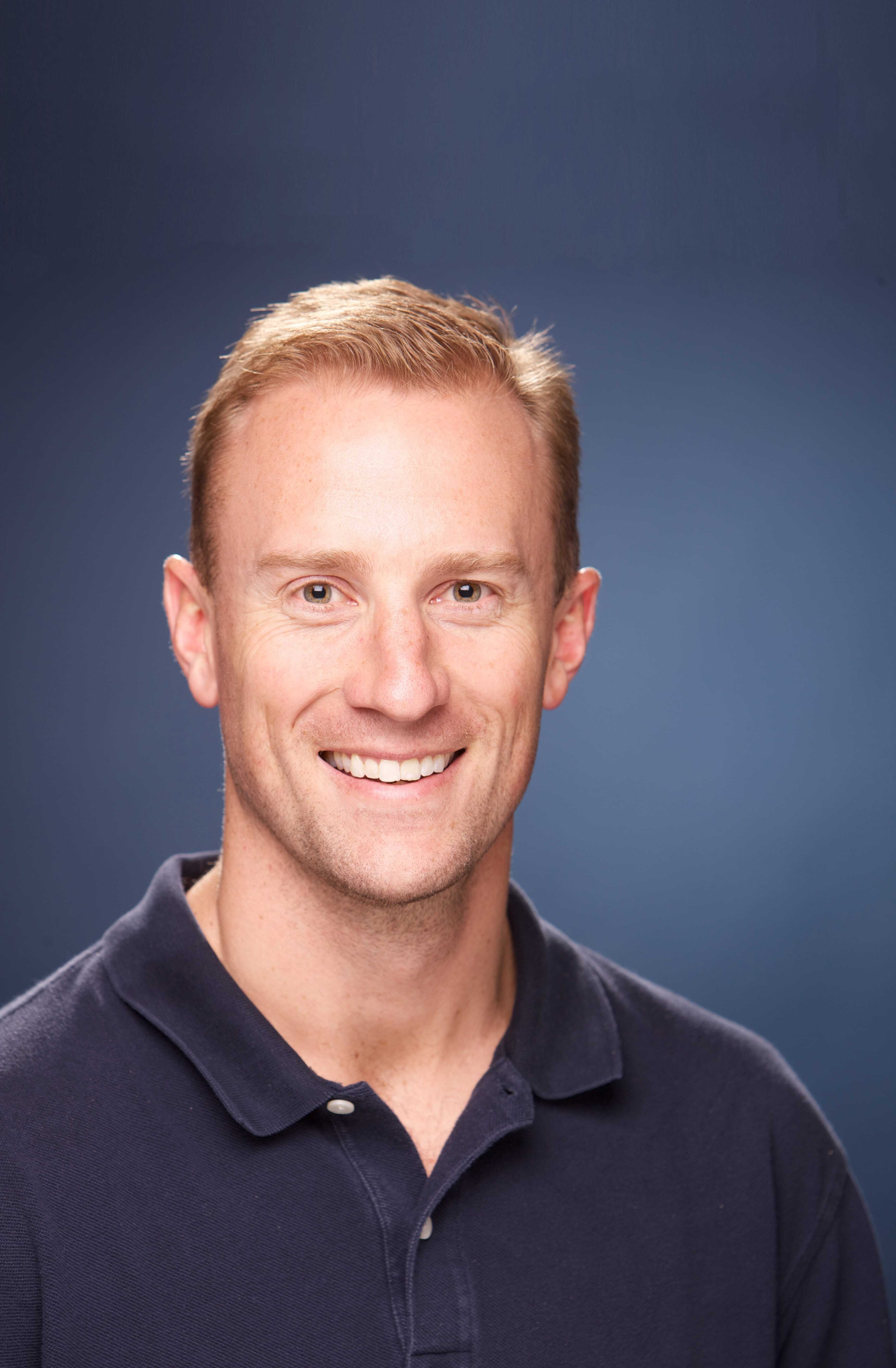 Don is an Operating Partner at Unusual Ventures and the CEO at Athos, a next generation sports performance technology company that supports professional and collegiate sports teams and the Department of Defense. Don was previously the Head of Operations at Pinterest leading sales, marketing, and operations. Before Pinterest, Don was the VP of Online Operations at Facebook, where he led the company’s user, developer, and risk operations teams. Don also worked at Google where he led a team focused on Google’s commerce business. After college, Don served for six years in the US Marine Corps, including combat tours in Afghanistan as an infantry officer and Iraq as a platoon commander with 1st Force Reconnaissance Company. Don graduated from the U.S. Naval Academy with a BS in Systems Engineering and received his MBA from Stanford. Don sits on the boards of Nuru International, More Perfect Union, and is a member of the 2020 class of Henry Crown Fellows.