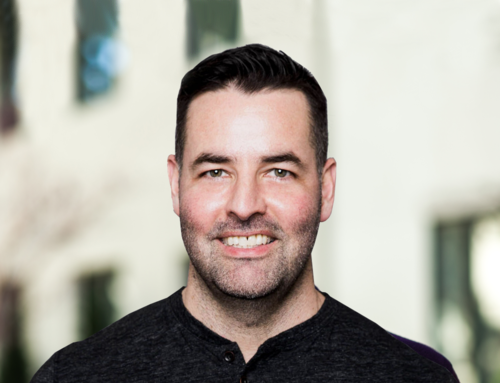 Jason Warner is the former Chief Technology Officer of GitHub. In his role at GitHub, Jason oversaw the Office of the CTO, whose mission is to explore the unknown and non-existent aspects of technology and software in order to build a map of GitHub’s future. Jason was previously Senior Vice President of Technology at GitHub, where he has played an integral role in scaling the Engineering, Product, and Security Teams, and building GitHub’s product roadmap to fit the needs of developers around the world. Prior to joining GitHub in 2017, Jason was Vice President of Engineering at Heroku. Before Heroku, Jason oversaw Product Engineering for Ubuntu Desktop and Ubuntu Phone at Canonical. Jason is passionate about building technologies that bring people together, and he’s an active speaker, writer, and advisor. 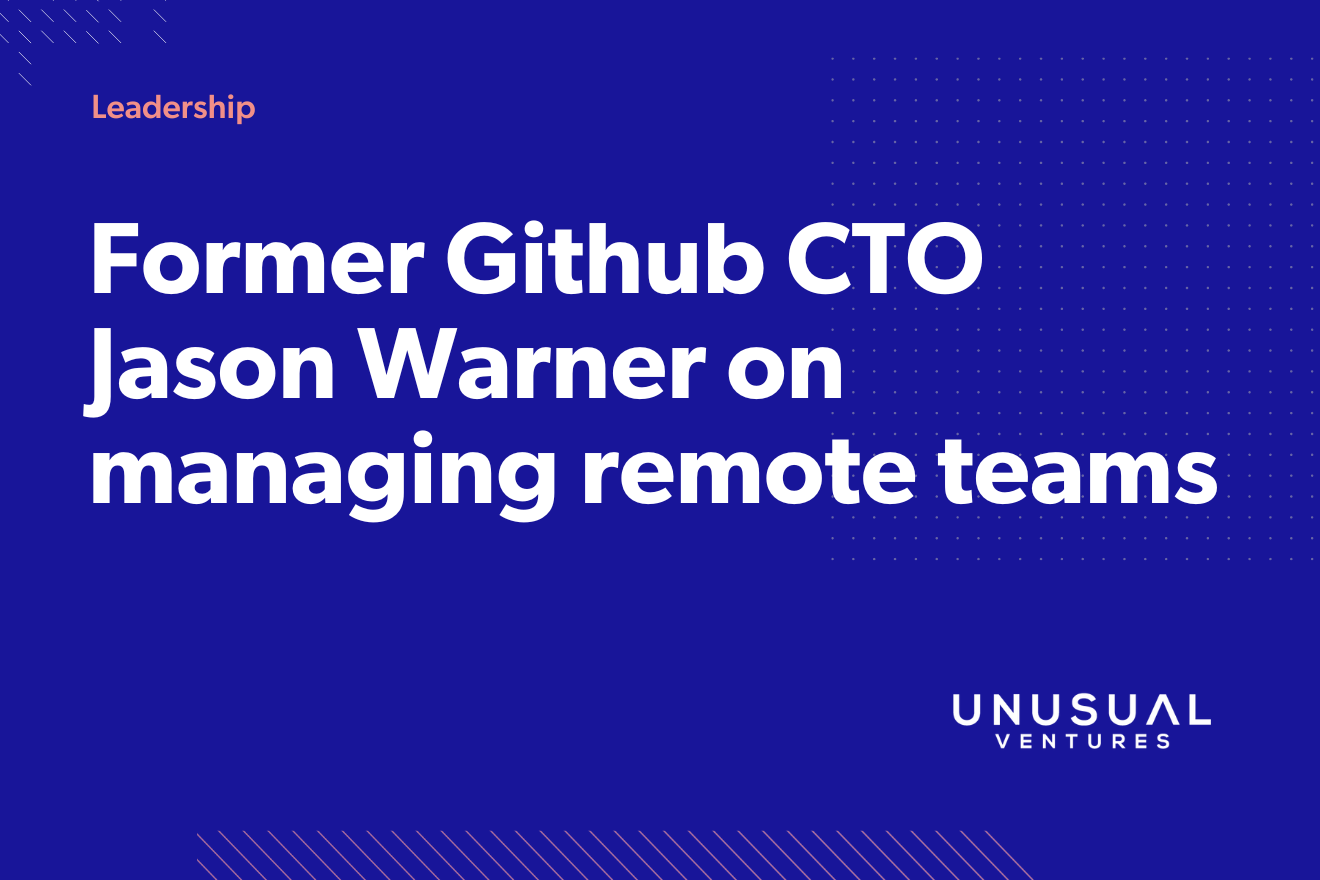 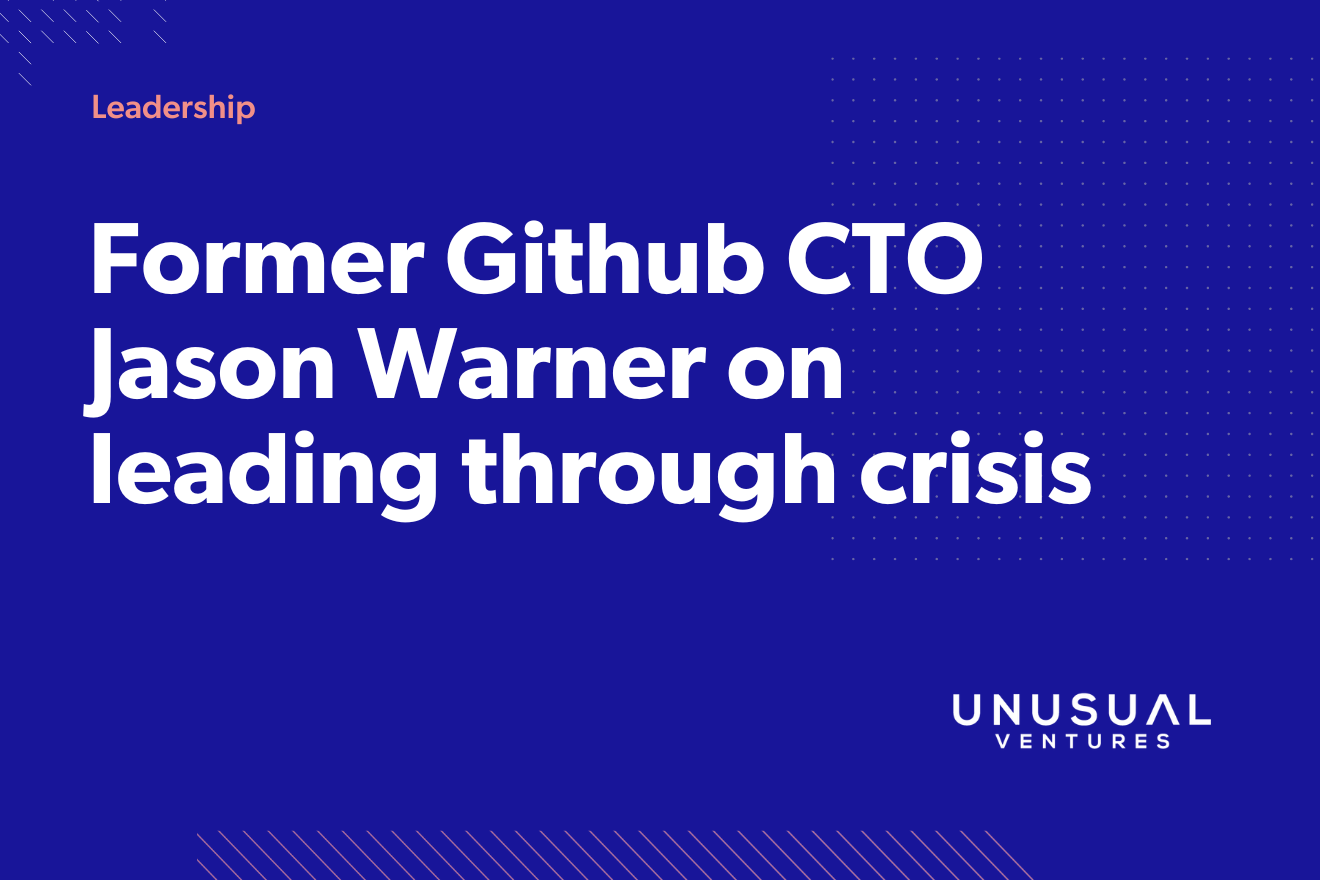