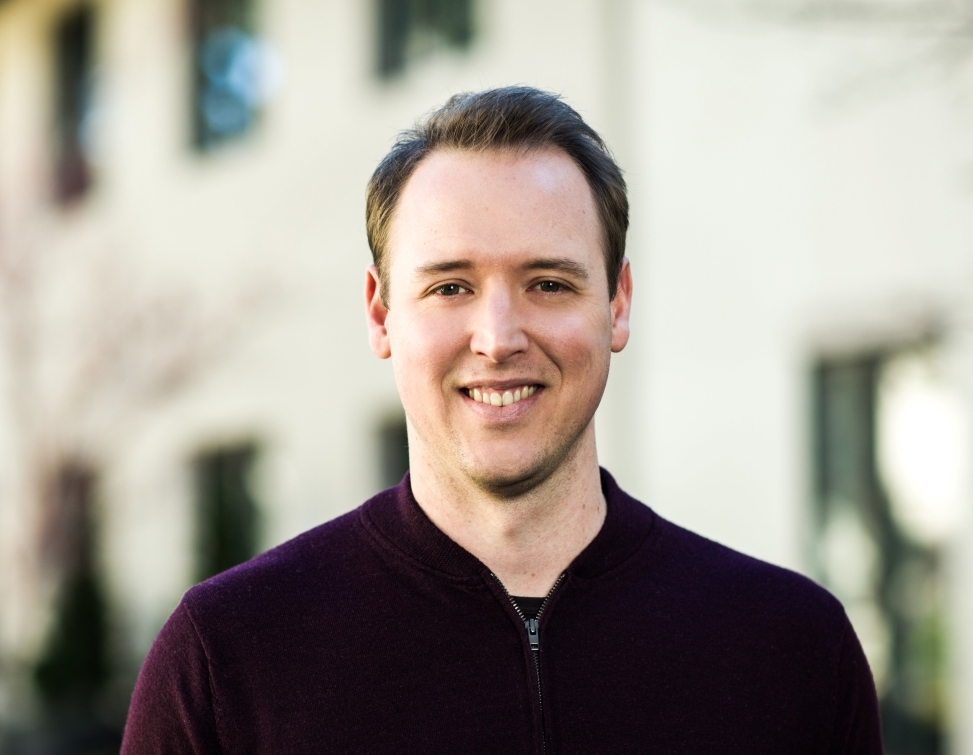 Andy Johns is a Venture Advisor at Unusual Ventures, leading and building its consumer portfolio. In particular, he’s interested in marketplaces, social and content products, and subscription services. Prior to Unusual, he spent 15 years working at consumer startups, including Facebook, Twitter, Quora, and Wealthfront, where he was president. Through his experience, he became an expert in consumer growth and engagement, building first-rate product experiences, and company building. According to Andy, it’s always been about the journey for him— that’s why he joined as one of the first 20 employees at both Quora and Wealthfront despite having the prior fortune of being on two rocket ships with Facebook and Twitter. In his words, “There’s nothing more satisfying than serendipitously meeting a stranger in another part of the world and finding out they are passionate users of a product I helped build.” Andy holds a Bachelor of Arts degree in Political Science and International Relations from UCLA.

Unusual is the startup equivalent of a venture firm whose team, values, and mission stood out to me as the next great startup I wanted to be a part of. Our firm is designed to provide the highest caliber of hands-on company building support for early stage entrepreneurs. Writing a check and giving advice was useful 15 years ago. But it's no longer enough in the eyes of today's entrepreneurs and I wholeheartedly buy into that. 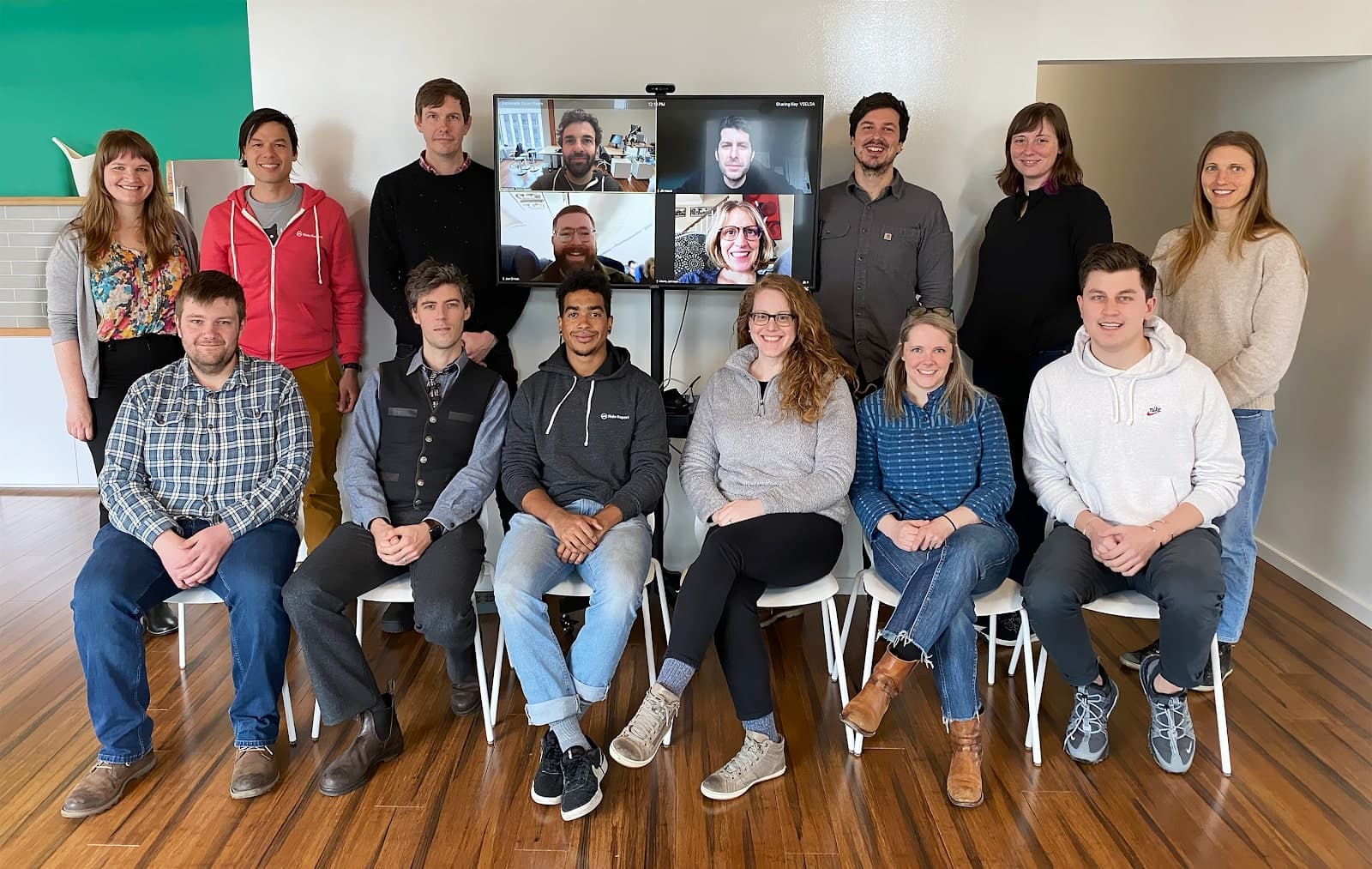 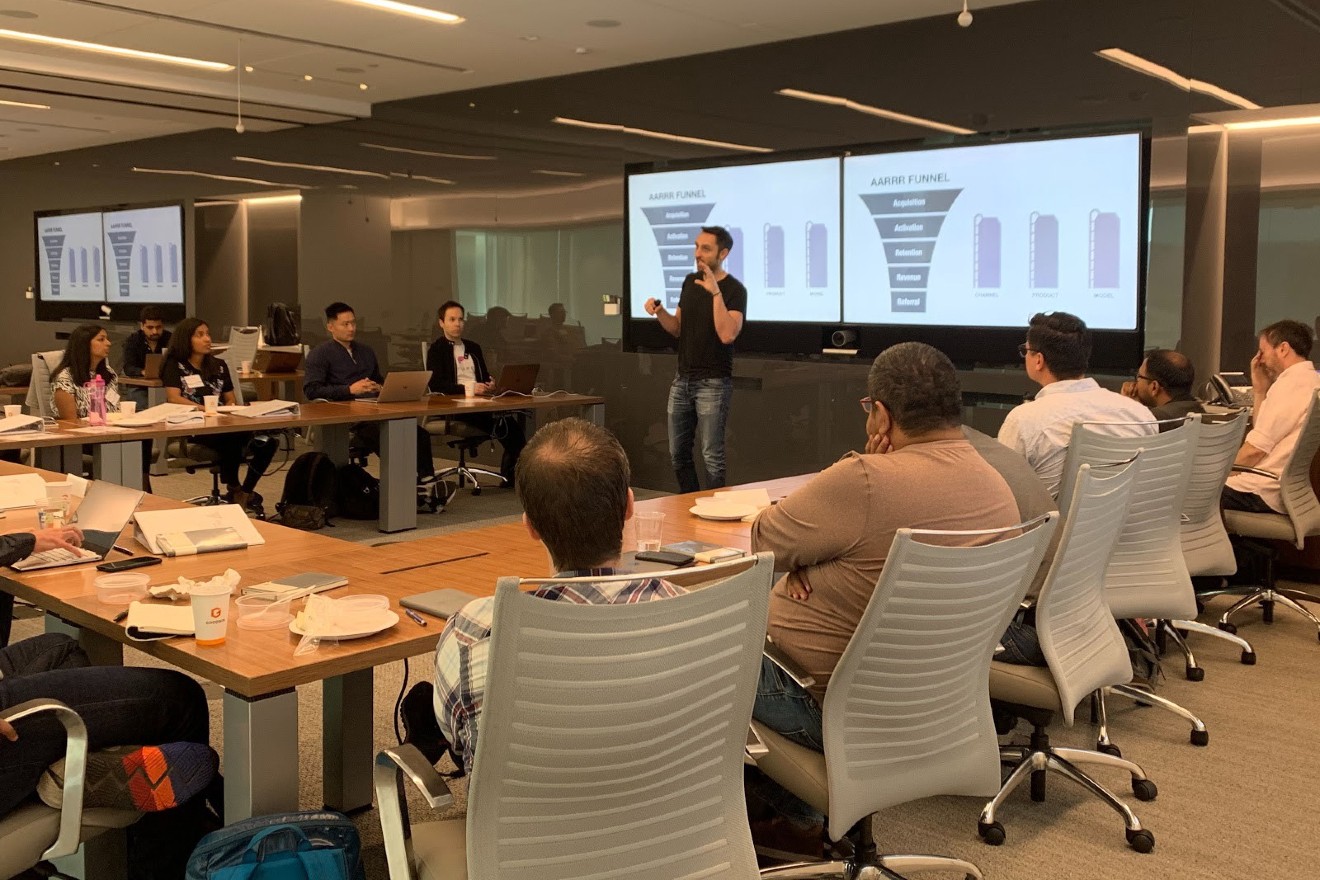 Your partner for the journey ahead.

How we investTeamPortfolioMissionPre-Seed Spark
Engagement modelField GuideAcademyServicesFounder login
CareersBlogPressContact
How we investTeamMissionEngagement ModelField GuideAcademyPre-Seed Spark
ServicesPortfolioBlogPressCareersContactFounder login
Get access to exclusive
company-building resources:
Thank you! Your submission has been received!
Oops! Something went wrong while submitting the form.
Follow Us