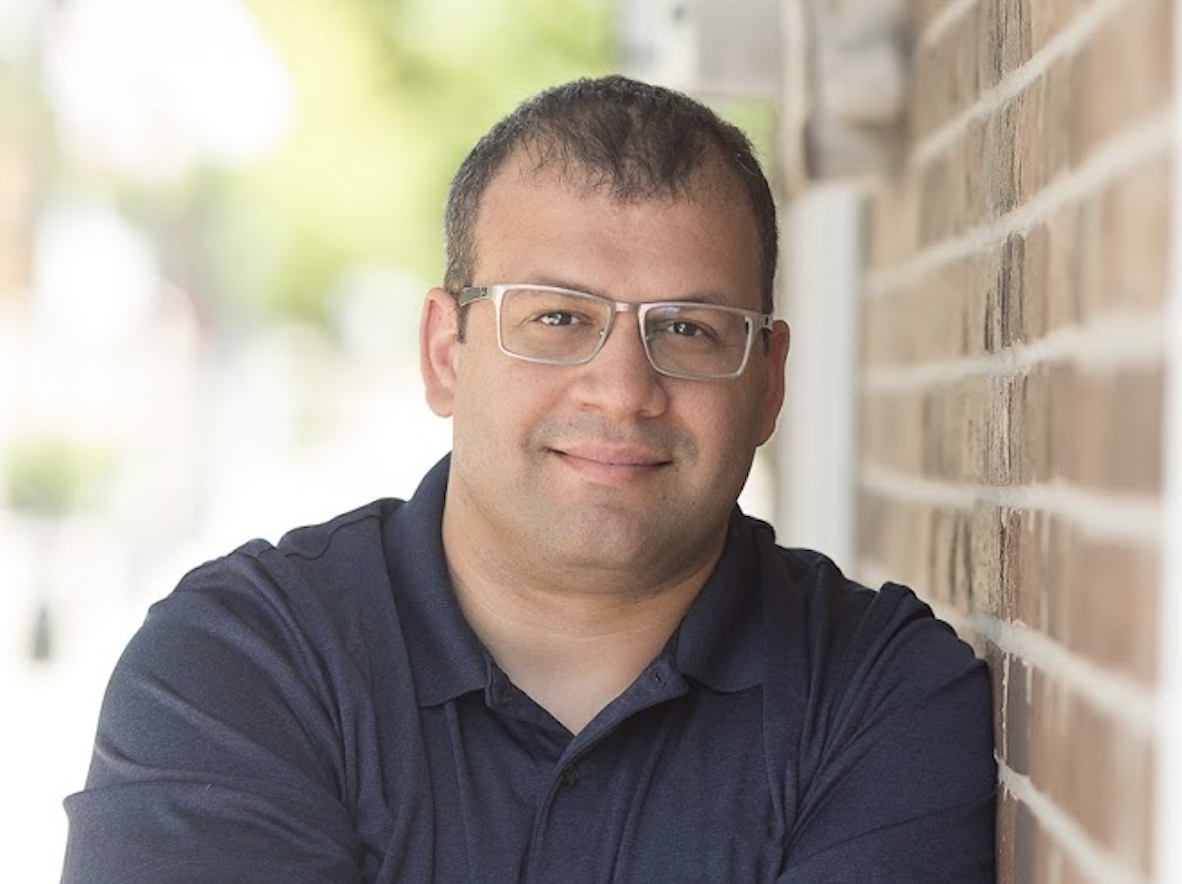 Jorge Castro is Director of Community Management at Unusual Ventures, working with founders to build and grow open communities around software.

Jorge graduated from Michigan State University with a degree in telecommunications and got his start in tech at SAIC after riding with the 11th Armored Cavalry Regiment for four years. After his tour of service, Jorge worked in system administration at the School of Engineering and Computer Science at Oakland University before joining Canonical. There, he worked on Ubuntu for 10 years. Most recently, Jorge helped grow the Kubernetes community at Heptio (acquired by VMware in December 2018).

‍
Jorge now resides in Ann Arbor, Michigan with his lovely wife Jill, their son Rafael, and their beagle Oscar.

Open source has consumed so many parts of modern infrastructure. I was drawn to Unusual because of its commitment to not only helping founders build software companies, but also the diverse communities that drive this innovation today.